“Desprotegides, malgrat tot” an interactive report on violence against women 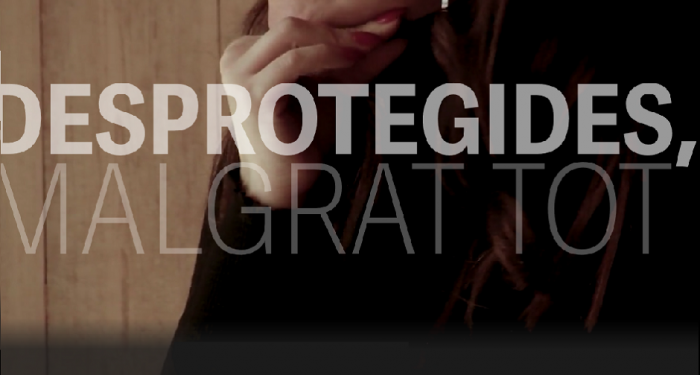 Fundació .cat has digitally supported the entire process involved in creating the report

In this first six months of the year, 3 women have died in Catalonia in situations of violence against women. It is calculated that one out of every 16 women have been involved in a serious situation in the past year (201,210 in total). More than 75 thousand have endured very serious situations. 23 thousand were bold enough to file a report, leading to the start of court proceedings lasting a couple of years.

Of this figure, 5,200 women requested protection orders, but the Catalan courts only imposed them for half. Catalonia is the autonomous community to impose the lowest number of protection orders in the whole of Spain. This is no news. It has held this record for the past decade. Despite the demonstrations and indignation of citizens whenever a woman is murdered, violence against women is still not visible enough.

“Desprotegides, malgrat tot” (Unprotected, despite everything) is an in-depth report based on investigative journalism that uses public data to prove that the financial resources invested in eradicating violence against women are nowhere near enough. Neither before the financial crisis nor now. It is also a report that encourages reconsideration of how this problem is tackled. Over the last decade, violence against women has not decreased. Tens of thousands of reports of abuse and sexual assault are filed every year. The professionals interviewed – who are involved in the detection, awareness and prevention of violence against women – demand more resources and better coordination.

Violence against women is a hugely complex, structural problem. Neither the profile of the offenders nor the victims can be associated to a specific social class, level of education, age or financial situation. The women interviewed feel unprotected by the system because they see how the violence they have experienced is questioned or played down when they explain it to the courts. Protocols to care for attacked women have been created, along with many different services to accompany them, but this is not enough. Are the public policies created to eradicate violence against women efficient? And the budget invested?

This report has been possible thanks to the collaboration of Fundació puntCAT, the partner digitally supporting the entire process. puntCAT supports social projects with Catalan as the lingua franca and that use technology as a tool to show information in an innovative manner. .CAT is funded solely from the sale of domains and reinvests its profits into digital training and support projects.

This in-depth report is by Karma Peiró (digital/data journalist. + 25 years of experience in the digital media); Xaquín G.V. (Galician visual/data journalist who has worked in The New York Times and The Guardian) and Rocío Minvielle (Video documentaries, area of feminism). 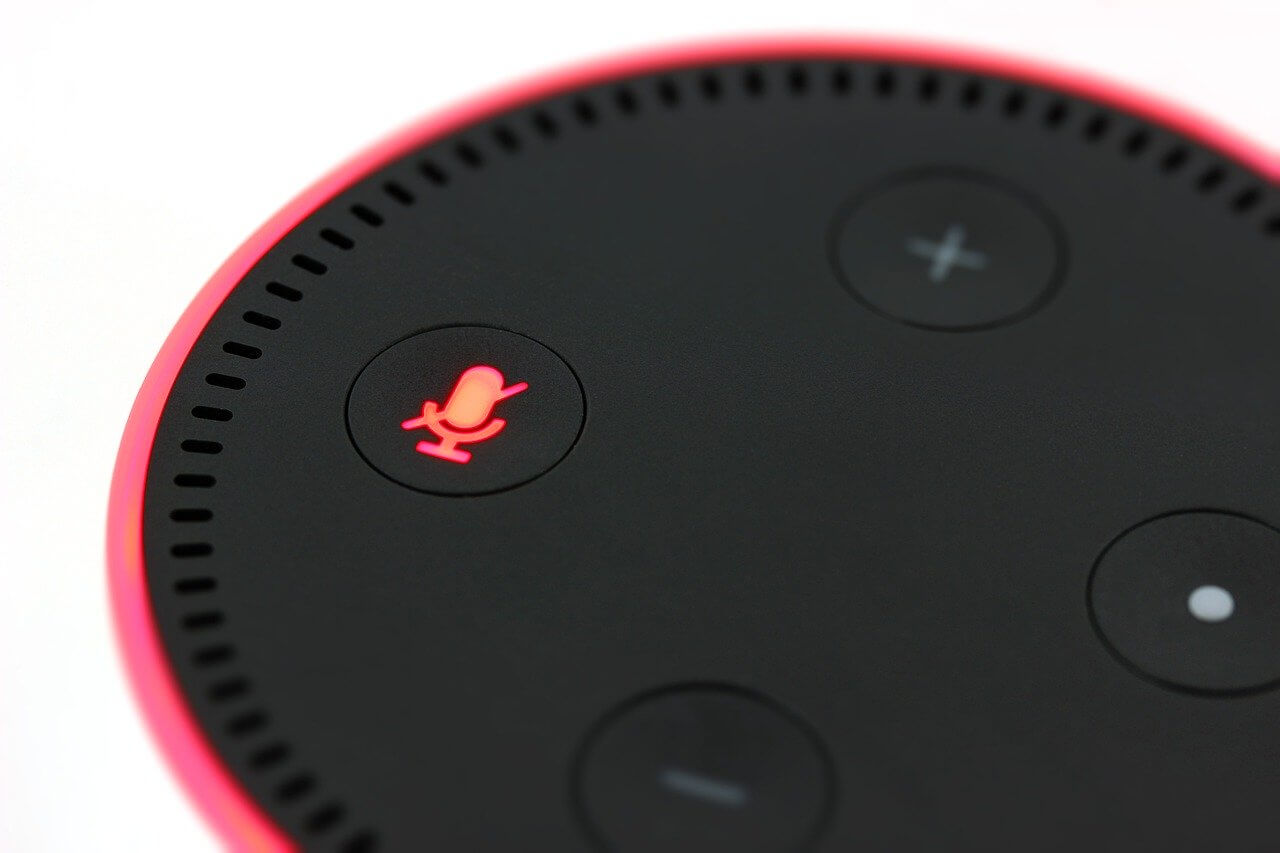 The major internet companies marginalise minority languages, but open-source software offers the opportunity of extending the use of Catalan in...
10 February 2020 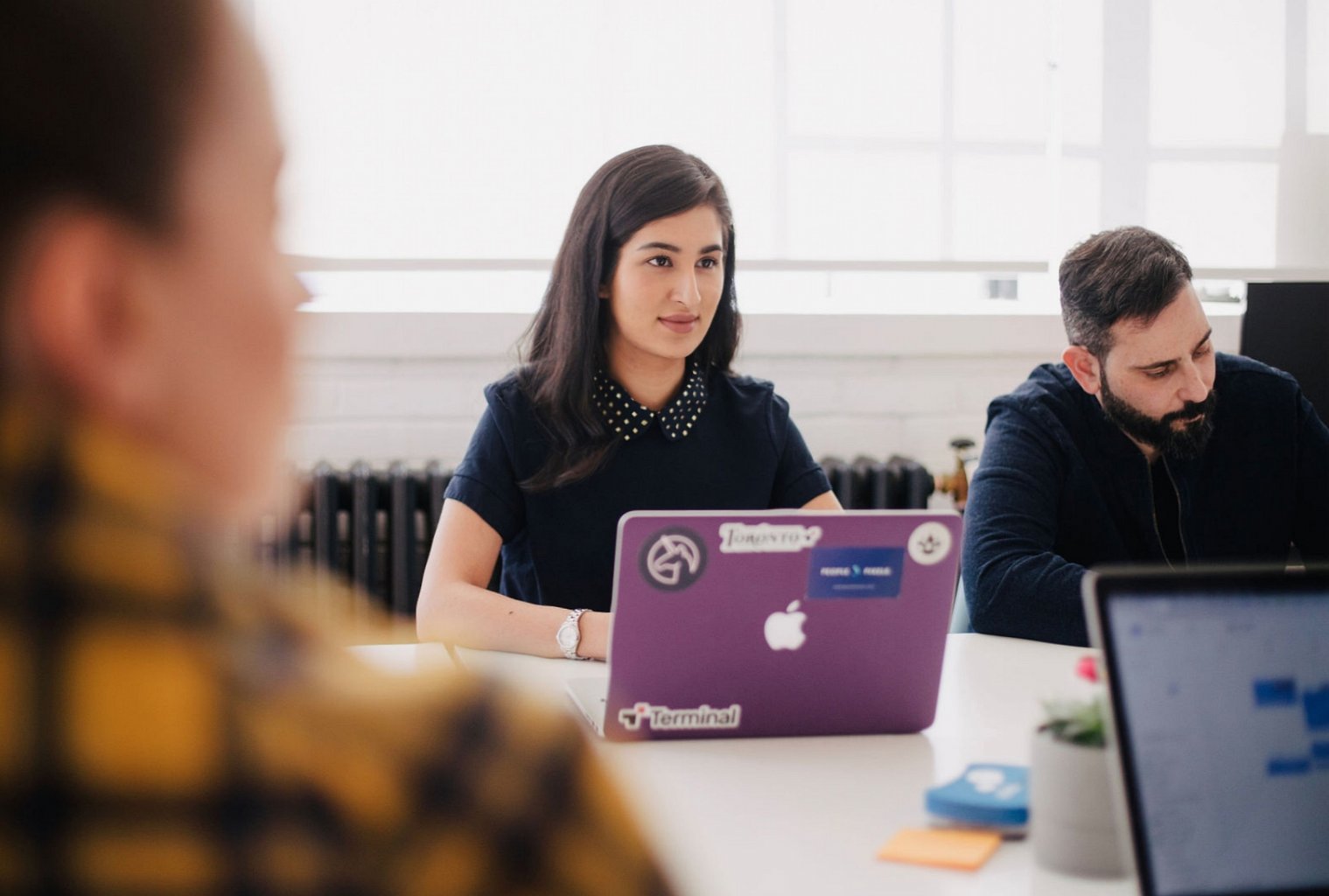 Call open to organisations from the third sector requiring a website

The .cat Foundation is once again working with the esTICenllaçat project to improve access and training in ITCs for non-profit...
05 February 2020 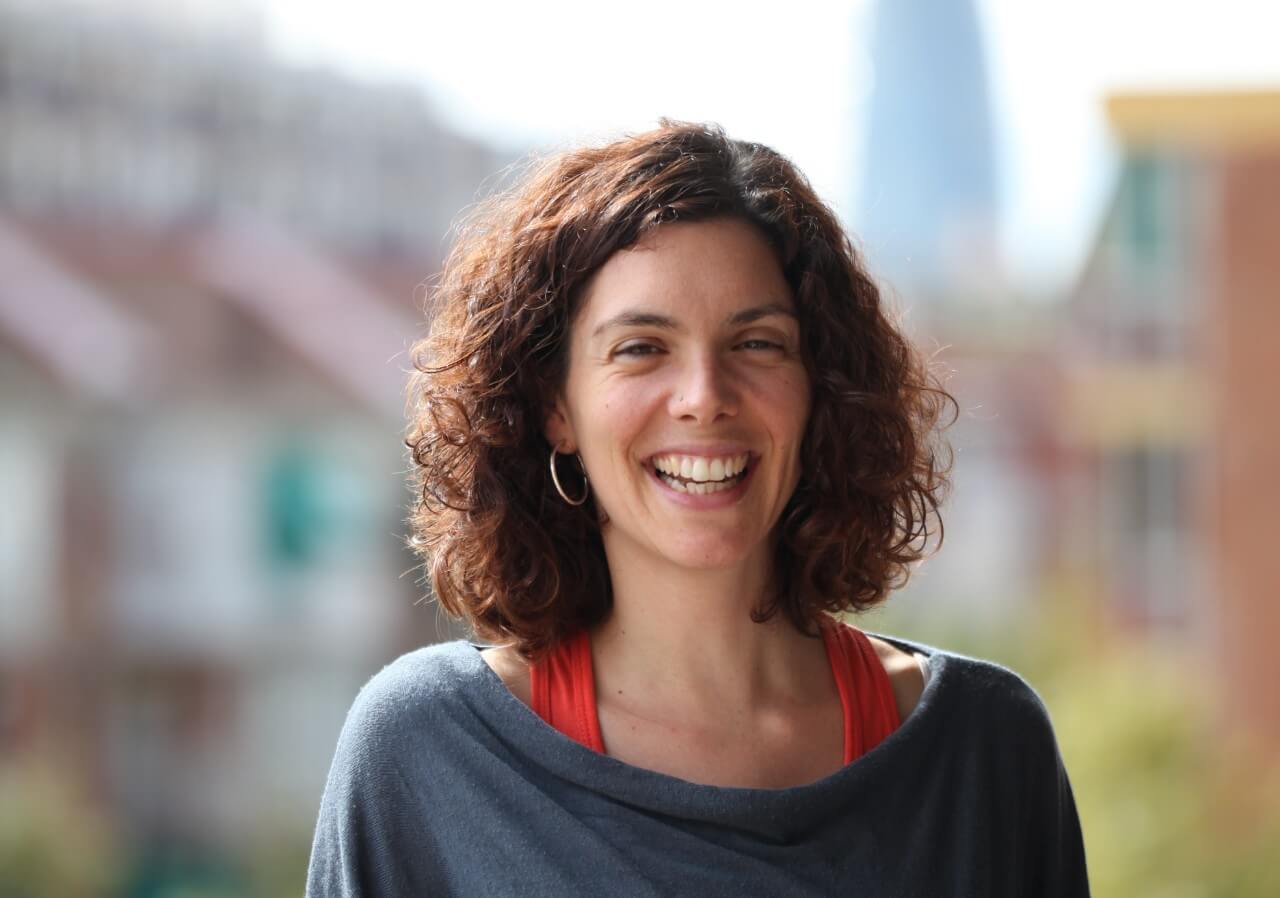 Liliana Arroyo Moliner is a doctor of sociology and specialises in digital social innovation. She is currently a professor and...