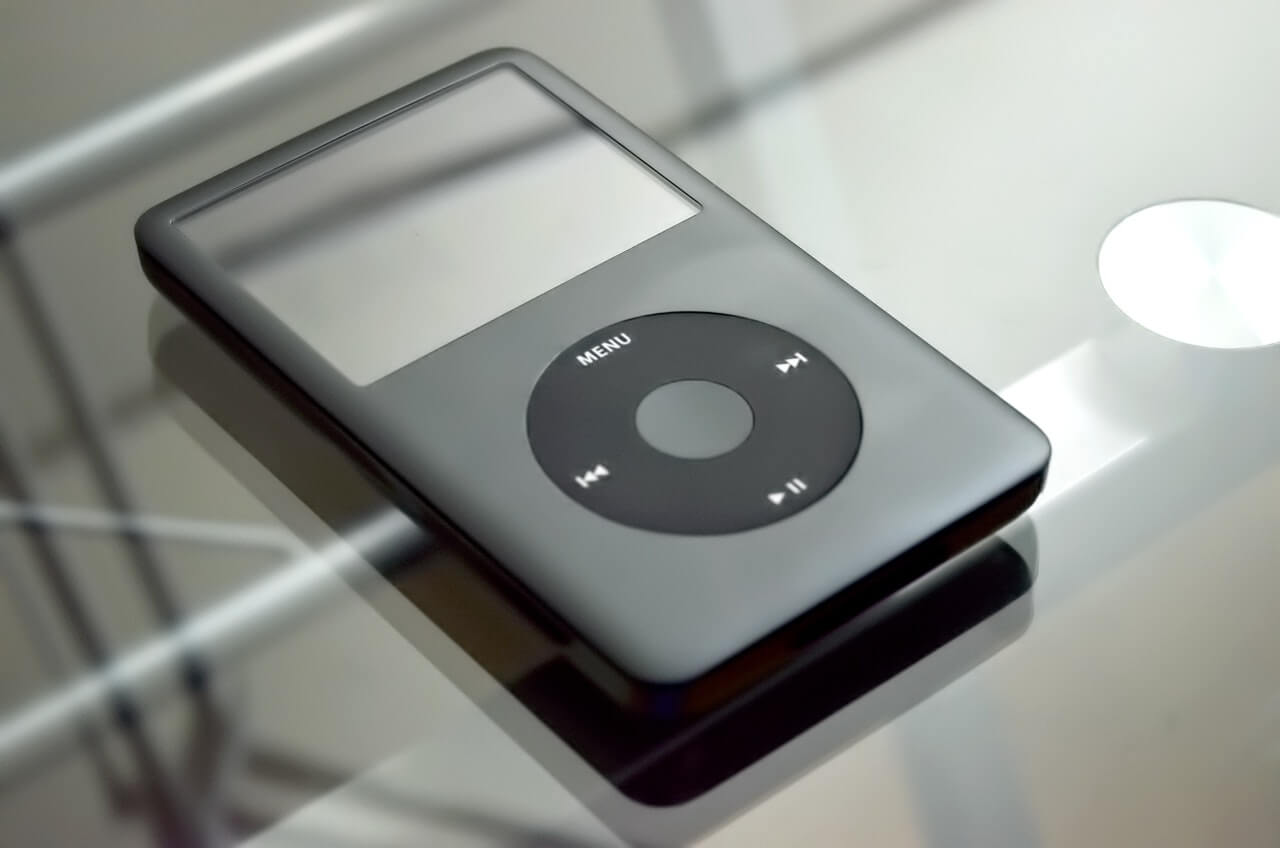 Many people will not remember what a Walkman was, nor will they know how a music player could work so well with a simple Bic pen. Perhaps some young people never owned an iPod either, since the birth of the iPhone in 2007 marked the beginning of the decline of iPods and other music players. Even so, the 21 years that the iPod has been around have been enough to consider it one of those technological novelties that change the market forever.

Introduced in the autumn of 2001, the iPod left CD music consumption behind in the same way that the CD left the cassette behind. The iPod cannot be understood without the iTunes Store. A business proposition, that of online access to music, which drove down sales of physical discs.

Today, however, the proliferation of smartphones and tablets is banishing music-only devices from the market, so why carry another device in your pocket to do what your mobile already does?

The latest iPod model (the Touch) was released in 2019, and will remain on sale until stocks run out, at which point perhaps some nostalgic person will play a Requiem for the iPod on their device.