Canal Malaia: the normality of doing ‘normal’ things in Catalan 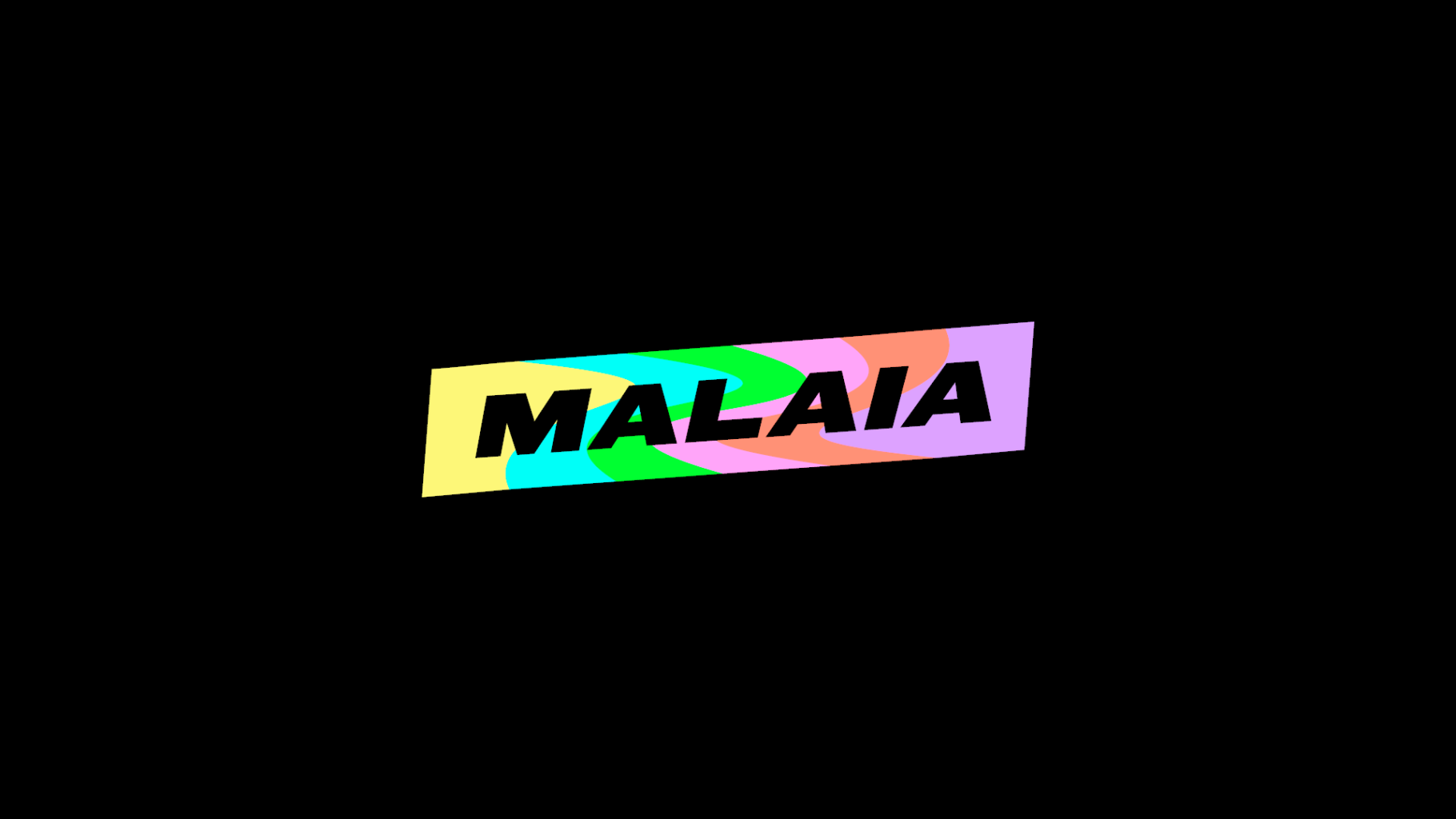 We speak to Clàudia Rius, one of the driving forces behind Canal Malaia, created to raise awareness of the work of young creators in the Catalan language on the internet.

What made you decide to create Canal Malaia?

We believed Canal Malaia was necessary because it’s an initiative that seeks entirely qualitative contents, designed and supported right from the word go, promoting self-production, and encouraging younger people to do so using the filters we establish. No insults, nothing derogatory by society… That’s the type of support we provide. There are already projects such as Youtubers.cat, which is really well done, but unlike their proposal we don’t want to be an agglomerator, we don’t want to bring together everything that’s done in Catalan on the internet. What we want is to choose specific individuals with certain characteristics who we believe could become good references for youngsters. We try to choose people who give a different point of view to reflect the diversity of the Catalan society.

Another difference with Youtubers.cat would be the age factor, wouldn’t it?

Yes. They make no distinctions regarding age. We want to focus on encouraging people aged from 14 to 25 to create, especially during this initial stage, although we are looking into the rights of minors so that they can also be included. People from an audience of these ages. This is where we think the focus should be: it’s a generation that has no 3XL or product in Catalan aimed at motivating them or attracting their attention. They do exist, but they’re very few and far between.

Do you do this proactively? Do you go out and look for them.

Yes. Juliana Canet, Bru Esteve, Arnau Rius and I exchange proposals, and if we find anything interesting them we send a message and discuss it. Some people want it, others don’t, some are really busy… Now, at the end of the school year, many are really stressed, especially with on-line classes. We get in touch with them without any obligation on their part, and we find out who is interested in the idea and who we can work with.

How do you personally explain the drop in viewers of audio-visual products in Catalan among youngsters? Do you think it’s related to the change in channels? What I mean is that youngsters watch less television and more platforms such as Youtube or Tik Tok.

That’s absolutely right. The structure changes, and contents are still made that could be good: TV3 is able to create good contents for youngsters, such as the programme Merlí. But what is generally the case during major content productions? A person is used who works well on the internet and is taken back to the old structure. That’s OK, because you’re giving visibility to that person, but you do run the risk of reaching an impasse: what is there after TV? The channels that youngsters mostly use are Youtube, Instagram and Tik Tok. We have to forget about adapting the internet contents to television or radio, which have done a really good job over recent years, and think about generating structures in the social media. This is complicated, and we do our bit, but this initiative must be promoted by all the players involved, such as you, the .cat Foundation.

What is the most popular profile at Canal Malaia? Youngsters who are familiar with video editing or people who use the social media in a more intuitive manner?

Everyone has a place at Canal, both profiles fit. The product is self-produced on the internet and it’s made from bottom to top. This is related to what I said about the classic structure of television or radio, which is made from top to bottom. Someone commissions a product and someone else implements it, whereas internet creators create because they want to, and the amount of time they spend creating without reaping the fruits of their efforts is incredible, in Catalan or in any other language. There are loads of people who spend their lives on Instagram or Tik Tok and not to earn money: just because they like what they do. Canal Malaia is for both people with more advanced knowledge of editing and Tik Tok users who might produce more intuitively, but with very good presentation. We help the latter by giving them tips on improving. If we’ve learned anything by youngsters it’s that you teach yourself how to use these networks. Tik Tok is very difficult to use. I’m 25 and I don’t know how, and they do it instinctively. And we must make the most of this – to normalise the use of Catalan too.

How do you interact with other older creators? You yourself take part in Gent de Merda, part of the boom of podcasts in Catalan that we’ve seen over recent years. How do you see yourselves in this system of new creators, regardless of the age factor or of the contents?

Almost everyone has had a computer in their home since the year 2000. We’ve grown up with this, and we’ve been using the internet for the past 20 years because we liked it and it was fun, but we were never really aware of the language side to it. Over recent years, this awareness has developed and led to La Sotana, Gent de Merda and other products that, in a normalised language, you would do without explaining whether they’re in Catalan or any other language. Canal Malaia forms part of this entire mesh of projects that has realised that digitalisation is already here, that it’s normal to watch on-line contents, and we’ve all asked, without having discussed it beforehand, what role Catalan plays in all this.

It does seem, however, that at Malaia you’ve overcome the sales strategy of emotional blackmail, of complaining so that people watch contents in Catalan regardless of how well done they are, to move towards the range of quality products in which Catalan is taken for granted.

We are completely on this track. We don’t want to play on pity, we don’t want Catalan to be spoken just so that isn’t forgotten and how terrible that would be. We want to it be spoken because it’s normal to speak it and that’s all. We aim to create quality contents that someone who doesn’t speak Catalan wants to watch and is interested in. We don’t want to give the formal speech on the future of Catalonia: what we say is that we speak Catalan, so we produce contents in Catalan. So whoever wants to watch us can watch us. But not through pity. We don’t want them to watch Canal Malaia for fear of Catalan no longer being spoken.

What internet contents do you miss in Catalan?

Things that I’d like to see exist that we’re now doing with Canal Malaia are things about make up, fashion… Catalan is seen as a language for intellectuals, and I really don’t like that idea at all. We can talk about everything in Catalan: from The X Factor to the latest reggaeton hit, or how someone applies make up. And something I’m yet to do but that I’d like to with Canal Malaia is something to do with zumba or sports in video format: during lockdown, plenty of people have done sport at home, and you look for something and find Patry Jordan, who’s Catalan but her videos aren’t in Catalan. It would be great if somebody would. I’m looking and someone will turn up.

To some extent, Canal Malaia has also become a space where everything you’ve said can be discussed…

We generate this debate when we do things, but we don’t want the public part of Canal Malaia to follow this debate. What we want to do is create contents in Catalan because it’s a normal language and, therefore, producing contents in Catalan is normal. We don’t want to convince anyone of anything. That’s the starting point. But if the debate comes up and ideas arise when we make videos, we’ll be delighted.

Why did you choose the .cat domain?

We never thought of anything else. If you produce contents in Catalan, and you have a .cat available, you use it. That’s also normal. If speaking Catalan is normal, creating things in Catalan is normal too, and the same goes for using the .cat domain.