Outlooks and challenges of the Catalan audiovisual industry 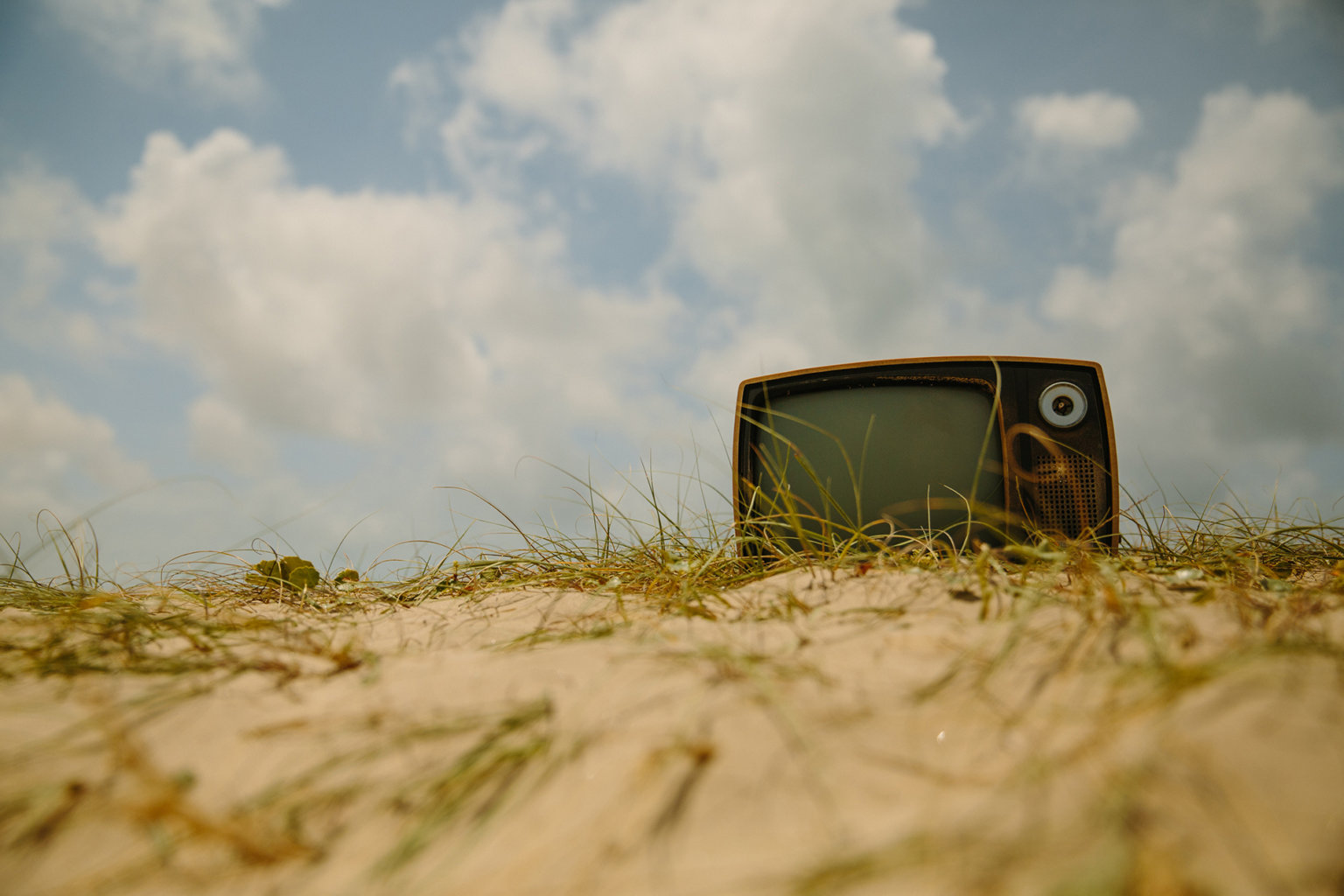 New channels and codes for our language on public operators.

On 15 February, it was 30 years (30!) since TV3 premiered Dragon Ball. For many, it was the perfect invitation to standardise Catalan to the extent that to a large part of the audience that had grown up with the series the Spanish version of kame hame ha, i.e. “vital wave,” sounded weird. An audience that substantially extended the range of insults in their mother tongue thanks to Vegeta. This proposal would be followed by riskier bets like Evangelion or Utena and a whole programme aimed at the 16-25 age group: the now gone 3XL. Part of Catalonia’s interest in Japanese comics and animation, which we talked about with Judit Terradellas and Sergio Pérez from the Mai Més publishing house, may be explained by means of initiatives like this. Recently, the YouTuber of Barcelona’s Nou Barris district, Marc Lesan, made himself known to the world of content creators on YouTube in Catalan through a video in which he claimed the return of a formula similar to 3XL, but adapted to current audiovisual consumer habits of young people.

The report “Català, youtubers i instagramers. Un punt de partida per promoure l’ús de la llengua” (Catalan, YouTubers and Instagrammers. A starting point to promote the use of language), prepared by linguists Marina Massaguer, Avel·lí Flors-Mas and Francesc Xavier Vila, recalls that more than 81% of young people between the ages of 16 and 24 now prefer to consume network content than on other media like television. For the authors of this report, we must promote figures such as Antonio Iau or channels such as Mixa and La Prestatgeria de Marta with initiatives such as Valentubers and Canal Malaia. This would also include proposals to promote fan communities to fund such content as Aixeta’s. Considering all this, where are Catalan public operators? The trend everywhere is towards an ageing audience for conventional television, including the BBC, which is finding it increasingly difficult to compete with platforms like Netflix or social media for attracting younger audiences.

In a conversation last February with the manager and the head of content at Catalunya Ràdio, Saül Gordillo and Santi Faro, we talked about the commitment to “radiovisual” formats or podcasts: strategies for bringing network audiences to the radio. This time the answer to the role of public operators is given to us by Geni de Vilar, deputy of digital media management at the Catalan Audiovisual Media Corporation (CCMA).

De Vilar says that the CCMA is aware of the changes in consumer habits of young people, which leads them to innovate in two directions: on the one hand, as regards the distribution model, towards becoming a brand that disseminates content in a much more complex ecosystem that includes YouTube, networks, website, Smart TV …, i.e. a living and changing ecosystem. “Innovation also lies in understanding how we should change televisions and radios and reach people through all these environments, which implies a change in format, a change in tone and a change in narrative,” Geni of Vilar argues. The CCMA is currently testing much more native digital formulas and tones, which are closer to the tone of creators like those mentioned before, aimed at networks, questions and answers that people give in live interviews to benefit from the interaction the digital channel allows. Two strategies that can also be condensed into three major challenges:

One regarding narrative and storytelling: overcoming the paradigm of content designed for a TV slot. Thinking about content that is disseminated over time in a flexible way and reaches a mobile phone, Smart TV or podcast. This changes the way stories are told: we need to learn from digital creators.

A technological challenge. In the digital environment, the CCMA competes with global giants that provide very rewarding user experiences. Platforms that work very well, featuring great quality … Televisions and radios do not have the technological investment or user experience these big companies offer. “But it is important that we understand that a media is also a technology company,” de Vilar says. “That is why it is important to invest in technology and user experience.” No matter how much interesting content is offered, if the experience is not what users are looking for, if it fails, if they cannot view it owing to poor coverage … If user experience is harmed, when they have logged in two, three or four times, they will stop consuming what the public operator offers, even though this content might interest them.

Learning to work by actually putting the audience at the centre of decision-making. All the media say they do so, but it is not done well or truly. Strategies are usually based on the creators’ instinct, but their mere instinct or that of the programmers or the few data that can be provided by audiometers and are collected about three or four times a year are not enough. At present, there are many more tools available to work with the audience; it is possible to test them, analyse their data.

A young audience as committed as the one that got hooked on Dragon Ball three decades ago depends on a good resolution of these three great challenges. 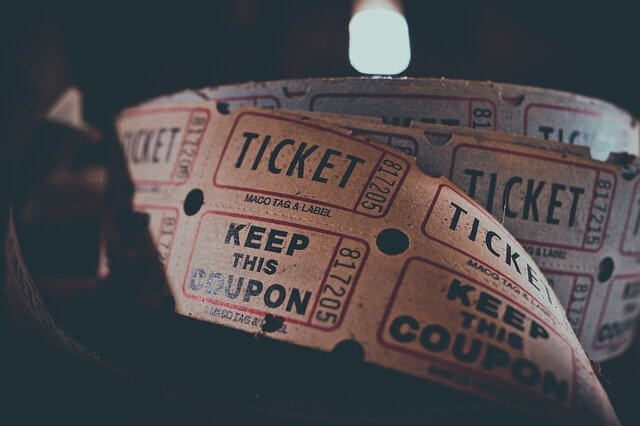 Today we kick off the month of Catalan culture on the Fundació.cat website. The last year of pandemic and health...
Internet 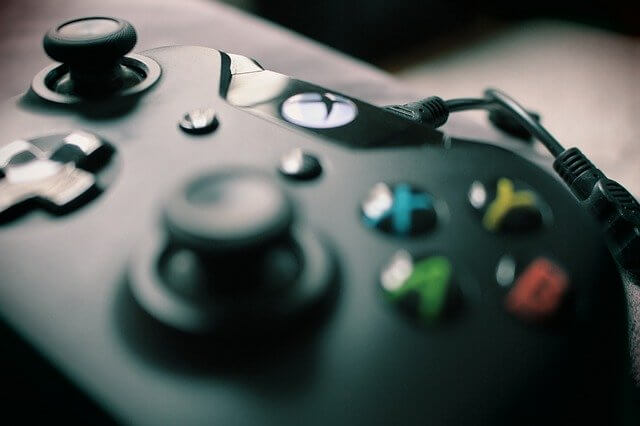 The video game culture is becoming more and more widespread in the Catalan-speaking territories, which means that the video game industry has also been growing steadily for years. We also spoke to the community of video game fans Gaming.cat, which is committed to promoting the Catalan language in e-sports.
Language and Culture 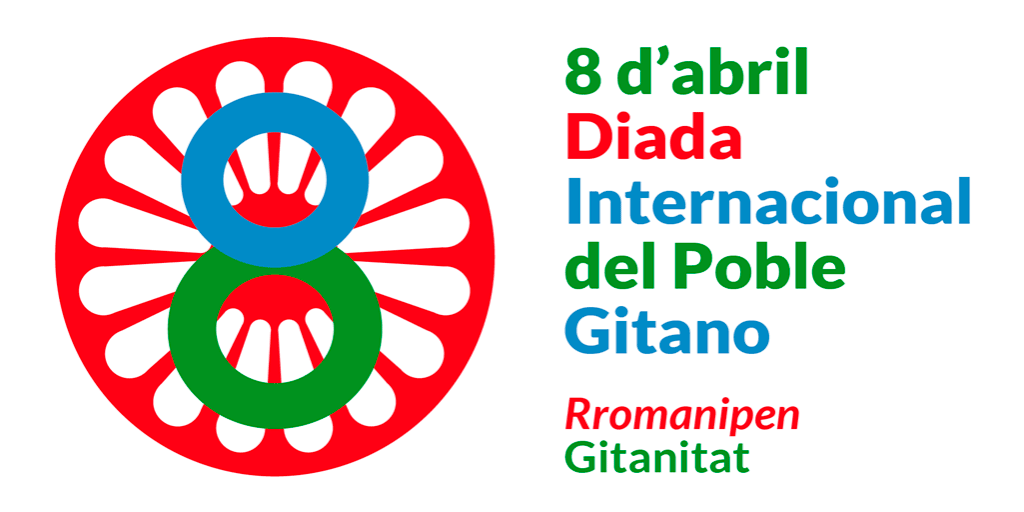 Today, 8 April, is International Roma Day. From the Fundació.cat website, we highlight the great contribution of the Roma people...