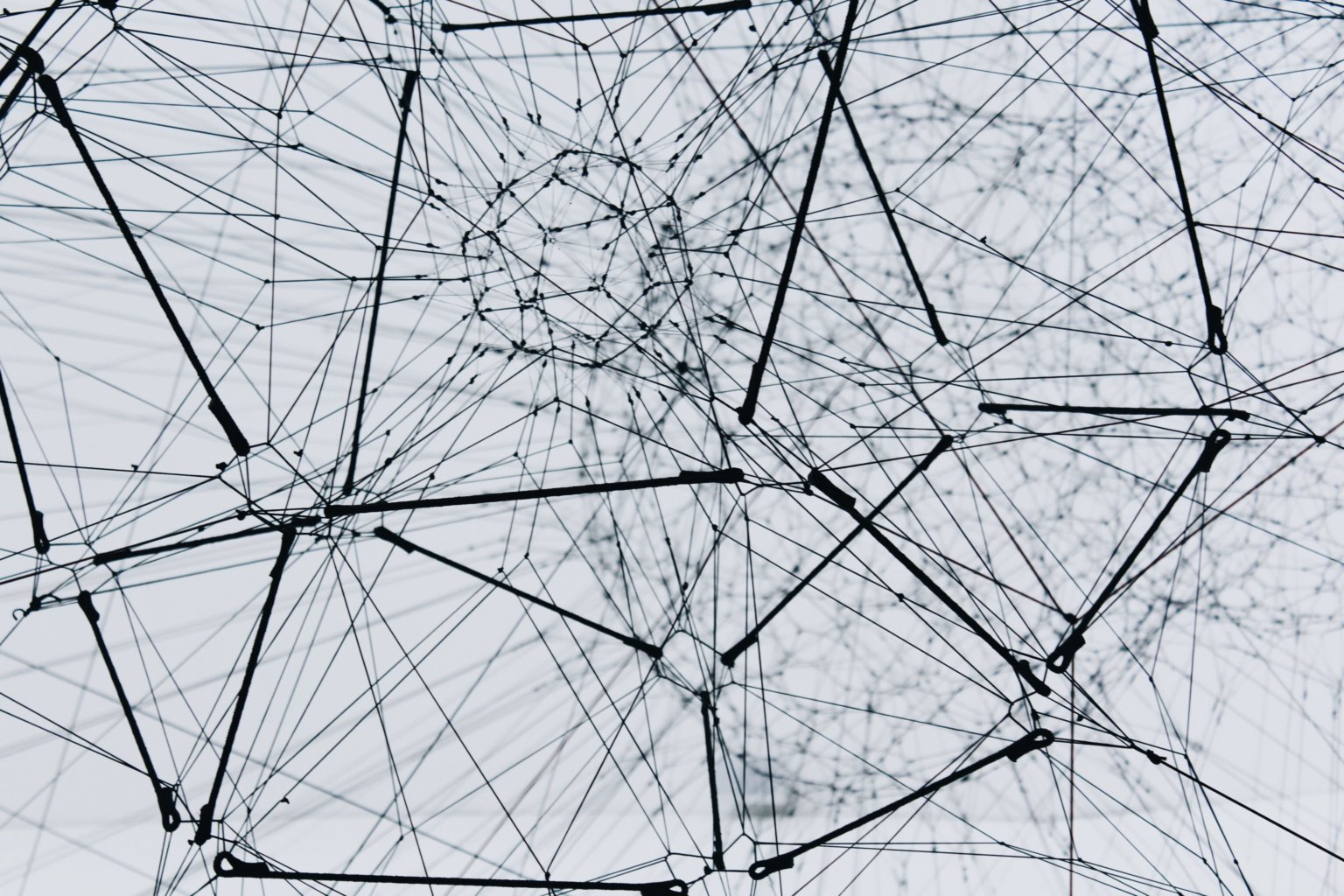 Internet consumer habits have suddenly changed in light of the situation generated by the coronovirus pandemic and the declared state of emergency with the subsequent confinement of the population. This has meant that network connectivity infrastructures have had to deal with a much more intense, widespread and extensive demand than usual. The .cat Foundation has reached a partnership agreement with Ookla, one of the leading companies worldwide in connectivity verification and performance data analysis, to have access to connectivity data in the Catalan-speaking regions with the highest population. 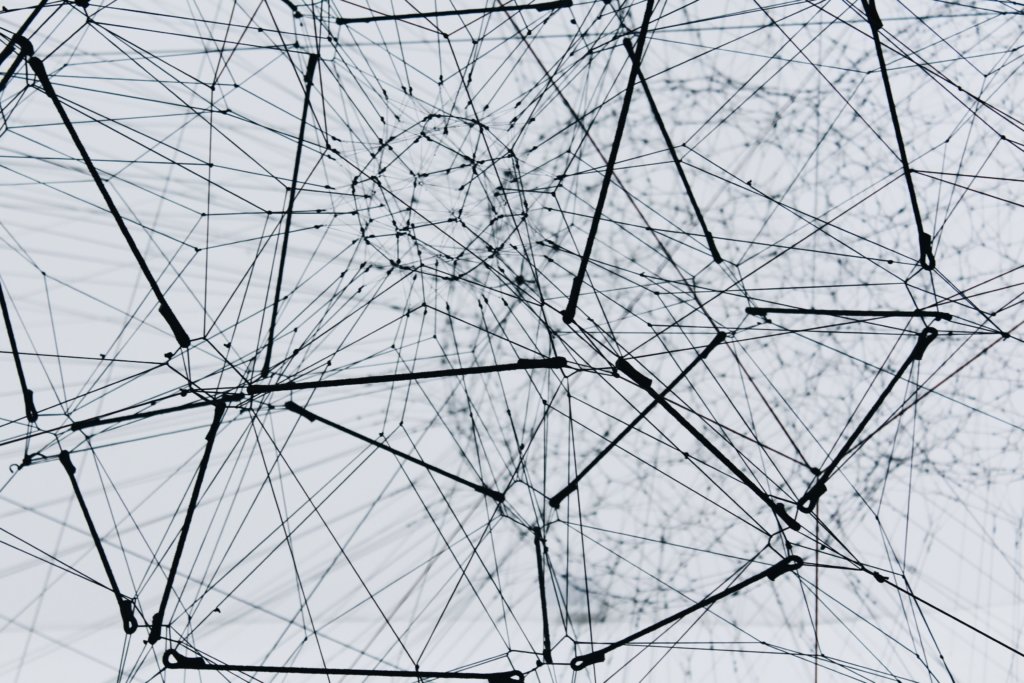