Phone
+34 936 750 354
E-mail
suport@domini.cat
Address
Plaça Nova, 5, 7a planta
08002 Barcelona
Compartir
Notícies > “This is a Catalan studio, and we want to uphold the studio philosophy of having our products in our language”

“This is a Catalan studio, and we want to uphold the studio philosophy of having our products in our language” 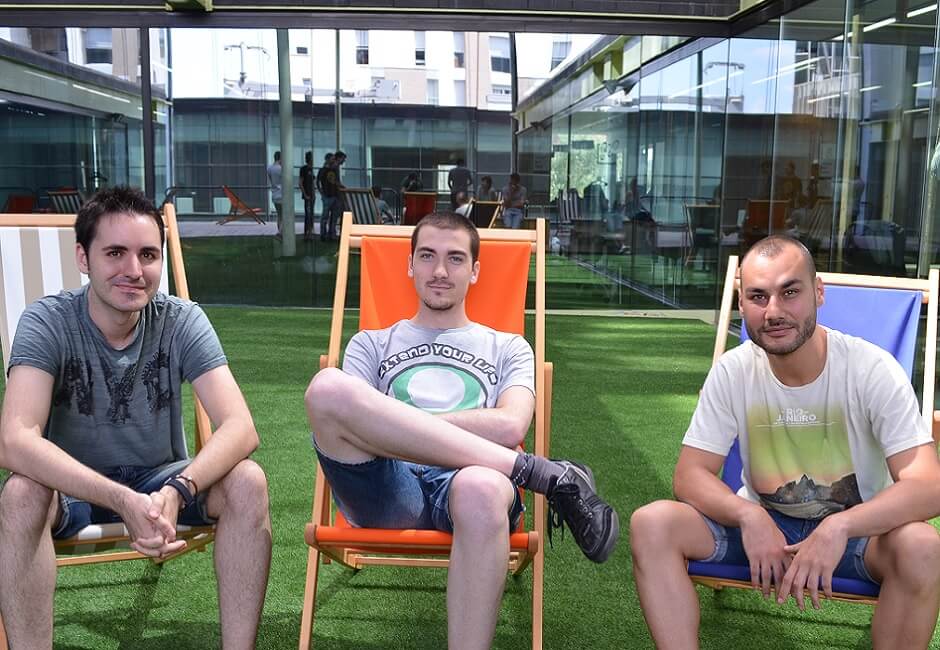 Eduard Soler, Álvaro Muñoz and David León were three computer engineering students who decided to create their own company after doing a master’s in video games. That was how Lince Works was established, a development studio dedicated entirely to high-narrative-content video games for consoles and PCs.

Eduard Soler, Álvaro Muñoz and David León were three computer engineering students who decided to create their own company after doing a master’s in video games. That was how Lince Works was established, a development studio dedicated entirely to high-narrative-content video games for consoles and PCs. The first release was Aragami, an action-adventure stealth game, where you control an undead assassin with the power of controlling shadows.

How did Lince Works come about?

Eduard Soler, Álvaro Muñoz and I had finished studying computer engineering at Pompeu Fabra University. While we were doing a master’s in video games at the university’s Institute for Ongoing Education (IdeC-UPF), we got together and created “Path of Shadows”, a cartoon-style stealth game that would become the prototype of our latest release, Aragami.

Who is in the Lince Works team?

Lince Works has 13 employees at present. The three founders, i.e., Eduard Soler, Álvaro Muñoz and myself, and 10 people from different art disciplines or who focus on programming.

News emerged a few months ago that almost 50% of the turnover of Spanish video game companies comes from Catalonia. Why do you think that is?

Catalonia is clearly a hub of innovation and talent, not just in the creative industries, but many others, too. When you talk about the gaming industry in Spain, you are basically talking about Madrid and Catalonia. It is a very new industry with many proto-enterprises, where it is hard to find a studio with more than five years’ experience.
The few that have been successful form the basis of the ecosystem pyramid of video game companies. In Catalonia that would be firms like Social Point, King and Omnidrone. These firms are supplied by an ecosystem that generates talent (universities, institutes and different courses specialising in video games) and, in turn, the talent creates new small enterprises, hence creating the bubble that has been established in Catalonia. Lince Works is the direct outcome of this ecosystem; students from the gaming world who wanted to create a proprietary product.

Is this a good time for the gaming sector in Catalonia?

Catalonia is the ideal place to work in video games. The number of small studios and professionals dedicated to the industry makes networking very easy, so you can get the contacts, information and knowledge you need for international success (remember that video games in Spain and Catalonia are an entertainment export industry).
Furthermore, the availability of aid and loans, such as the ones provided by the ICEC Catalan Institute for Cultural Businesses and the Catalan government, make it much more financially viable to create a studio and keep your head above water through to the launch of your first project. In terms of the public and investors, the city has Barcelona Games World and GameLab, the most important industry events in the whole of Spain.

Your first video game, Aragami, was a hit, as we saw at GameLab, where you took home the award for the best debut game. Did you think you would win industry recognition, when you started the project?

The creation of Lince Works was spurred on precisely because of the GameLab recognition in 2014, when we won the best student game prize for “Path of Shadows”. Receiving another award from the Academy was a clear signal that we are on the right path. We were not sure whether we would take the prize (the competition was tough), but we knew we had a good game and we are thrilled to have got this recognition.

You created Aragami with the option of Catalan as a player language. Was that something you were behind from the start?

Actually, no. Catalan is the local language, but a large part of the business is outside of Catalonia. But when we were translating the game into other languages, it seemed obvious to us that, if the entire team was Catalan, the game should also be available in it. One team member spent a couple of weeks translating the game in his free time.

Do you think that helped make the game well-known in Catalonia?

Most Spanish and Catalan gamers do not play indie games. They tend to buy ones centred on sports and e-sports. However, we did notice that on social networks many Catalan users were surprised to find Catalan on the language selection menu and took to Twitter to say so. I would like to think it positively impacted sales across Catalonia, although we still do not have the figures to confirm it.

What countries can you find Aragami in?

Aragami can be found right across the digital world for PlayStation 4, PC, Mac and Linux. Physically, it is sold throughout Europe and North America.

What other languages does it come in?

Catalan, Spanish, French, Italian, English, German, Polish, Hungarian, Japanese and Chinese. I might be forgetting one…

What do you think about the shortage of content in Catalan in the digital environment?

It is simply a question of pragmatics. The gaming market in Catalonia is not big enough to justify the costs of translating a game into Catalan. Many projects are only available in English for the same reason, because the English-speaking market makes up the majority of sales. If that were to change in the future or translation costs were to come down, you would see a rise in the number of games available in Catalan.

Despite the cost involved, do you plan to keep Catalan in future games?

Yes! This is a Catalan studio, and we want to uphold the studio philosophy of having our products in our language. There is nothing more important to us than getting our games out there to the greatest number of people possible. 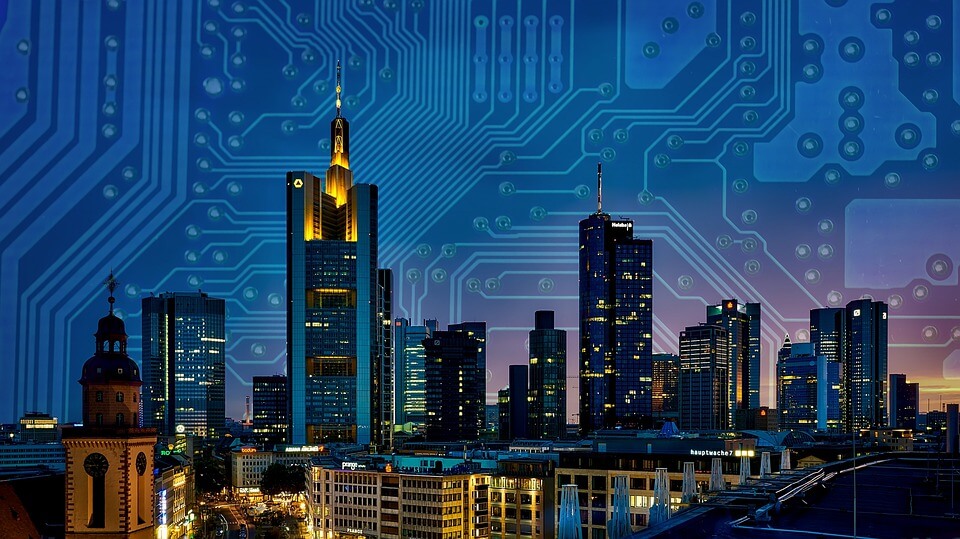 The gadgets of the urban future at Smart City Expo 2021 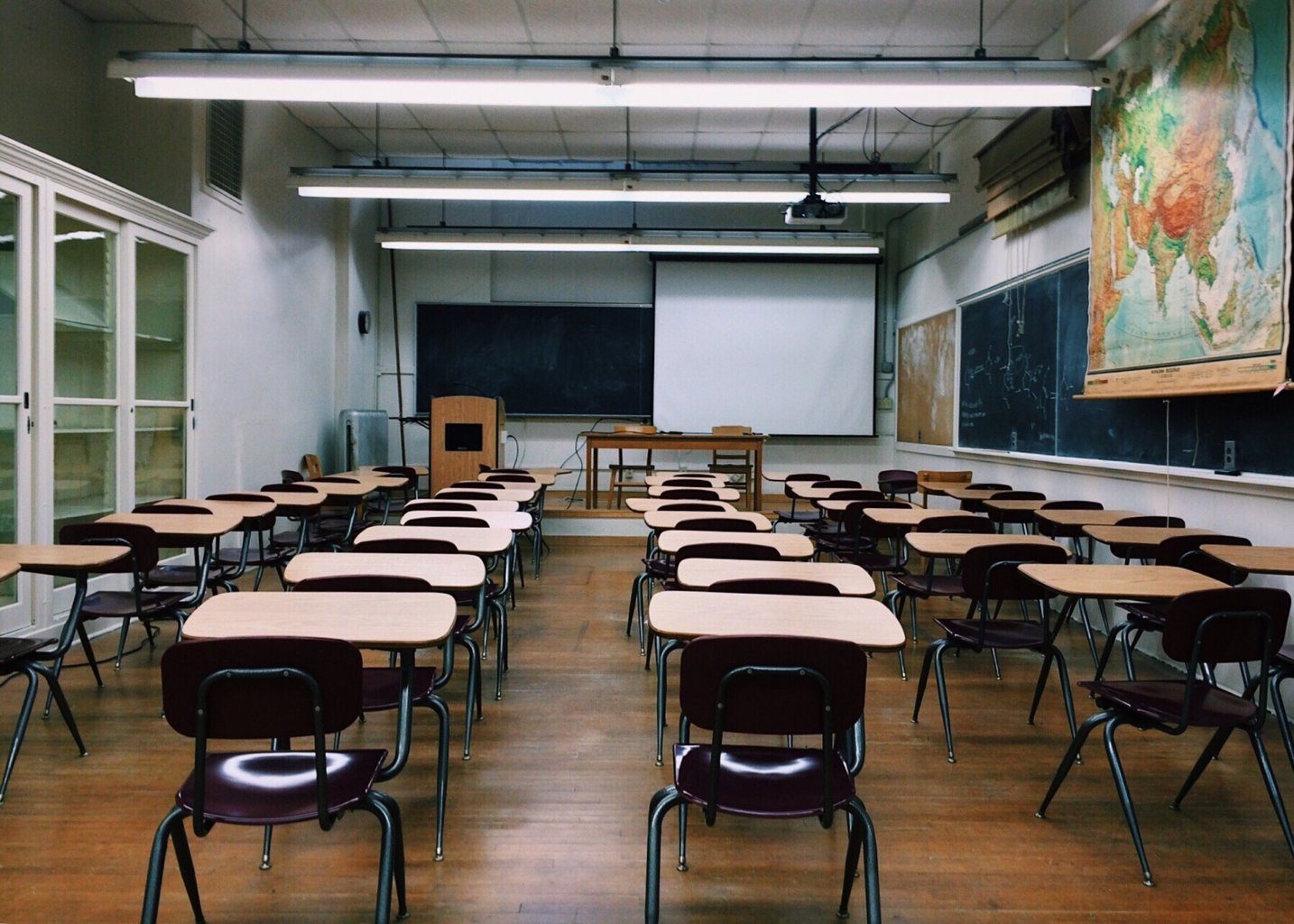 Artificial intelligence to see how the pandemic has affected the students

An artificial intelligence programme will work on detecting emotional health problems derived from the pandemic among Catalan students. A space...
Uncategorized 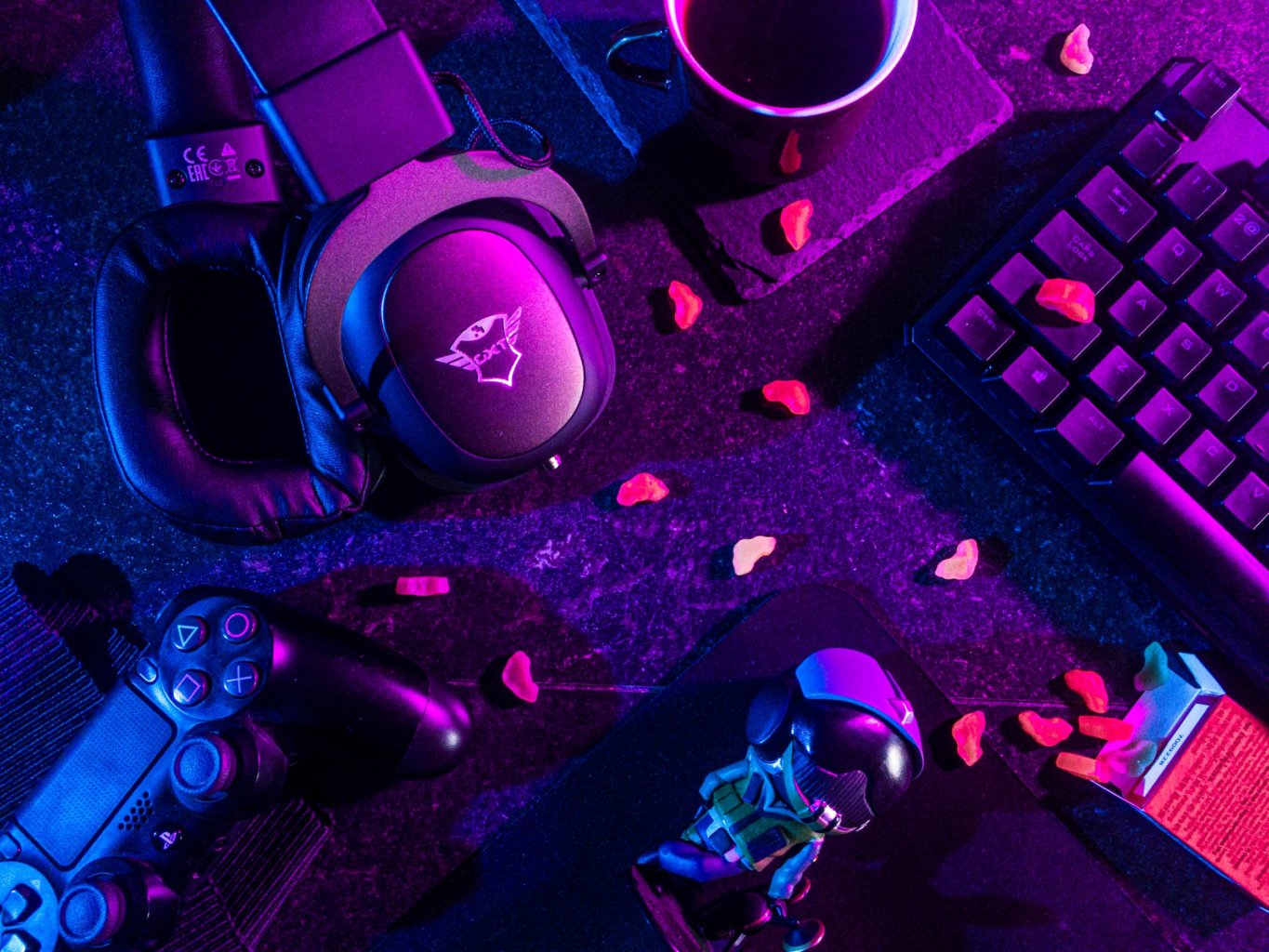 A high-performance centre specialising in e-sports

The Heron eSports team is promoting the creation of Heron Sant Feliu. It is a high-performance centre to train e-sports...