156 shops in Reus already have their first website thanks to the comerçlocal.cat scheme 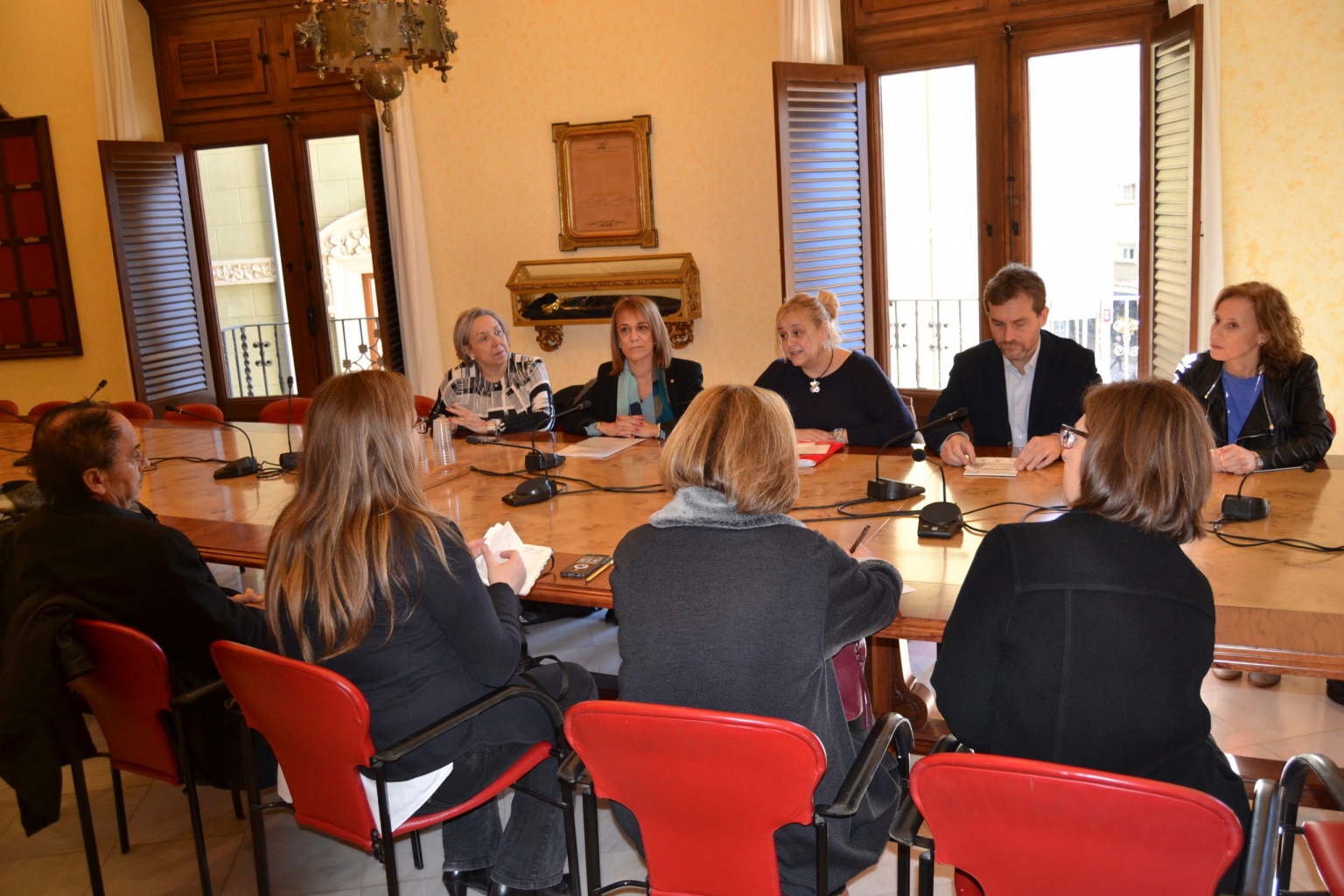 With this tour of the region, Fundació puntCAT is promoting a digital training programme for shopkeepers who want their shop on the Internet in order to make themselves known and increase the number of potential customers. According to Santi Ribera, Director of Fundació, “the comerçlocal.cat Tour is being very well received: there are many shops signing up to the campaign, proof that there was unsatisfied demand. We have found that many shops indeed wanted to have a website but had not found the time to do it either because of the cost or because they didn’t know how to go about it.”

The comerçlocal.cat scheme has had the support of both Reus Town Council and the Chamber of Commerce, in addition to the traders’ associations and markets, and has been carried out in collaboration with the Catalan Government’s Linguistic Policy Department. According to Anna Saperas, Director of the Miquel Ventura Centre for Linguistic Standardisation for the Reus area (Centre de Normalització Lingüística de l’àrea de Reus Miquel Ventura), “when we heard about this initiative, we thought we had to take it to the city, because we were sure that we would have the necessary collaboration from all parties involved to ensure that the visits resulted in the launch of a large number of websites in Catalan, and the final figures prove that we were right.”

After its time in Girona and Reus, the Tour continues to offer this service to other municipalities in the region. Valls, Falset, Cambrils and Móra d’Ebre, among others, have already shown an interest in taking part in the scheme.