Fundació puntCAT accedes to the National Pact for the Referendum 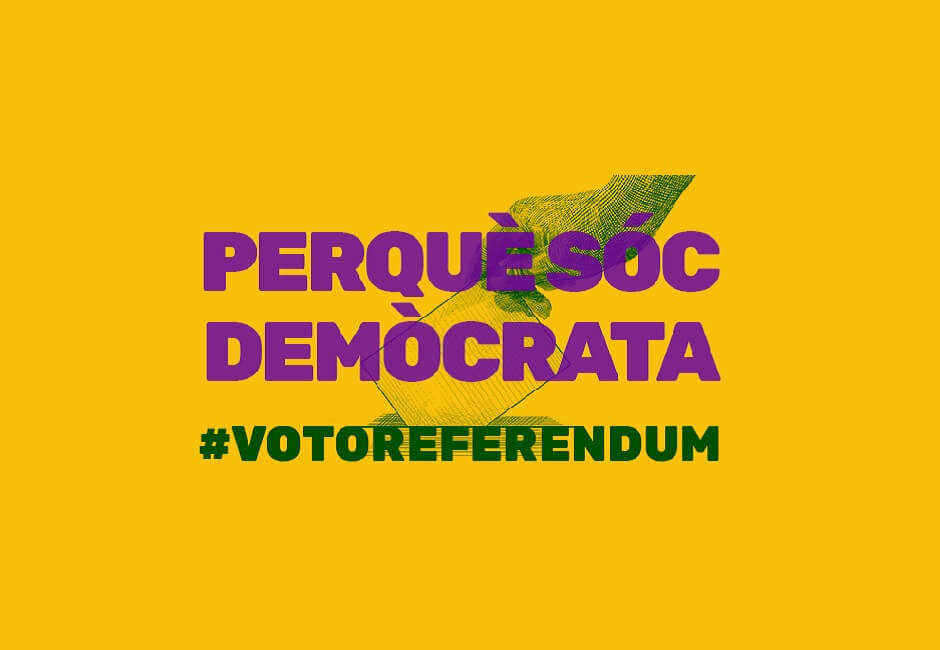 Fundació puntCAT has announced its accession to the National Pact for the Referendum in accordance with the resolution passed on 26 April at the first meeting of the Foundation’s Board of Trustees following the appointment of Manel Sanromà as new chairman of the organisation.

This is the first action undertaken by Fundació puntCAT under the new management team to take a stance with Catalan society and the process being carried out at its heart, with the aim of “placing Fundació puntCAT at the service of Catalonia at such an important time”.

According to the new chairman, “with its accession to the National Pact for the Referendum, Fundació puntCAT is seeking to go back to the spirit of its foundation, position itself as a state structure and become more than just a domain”.