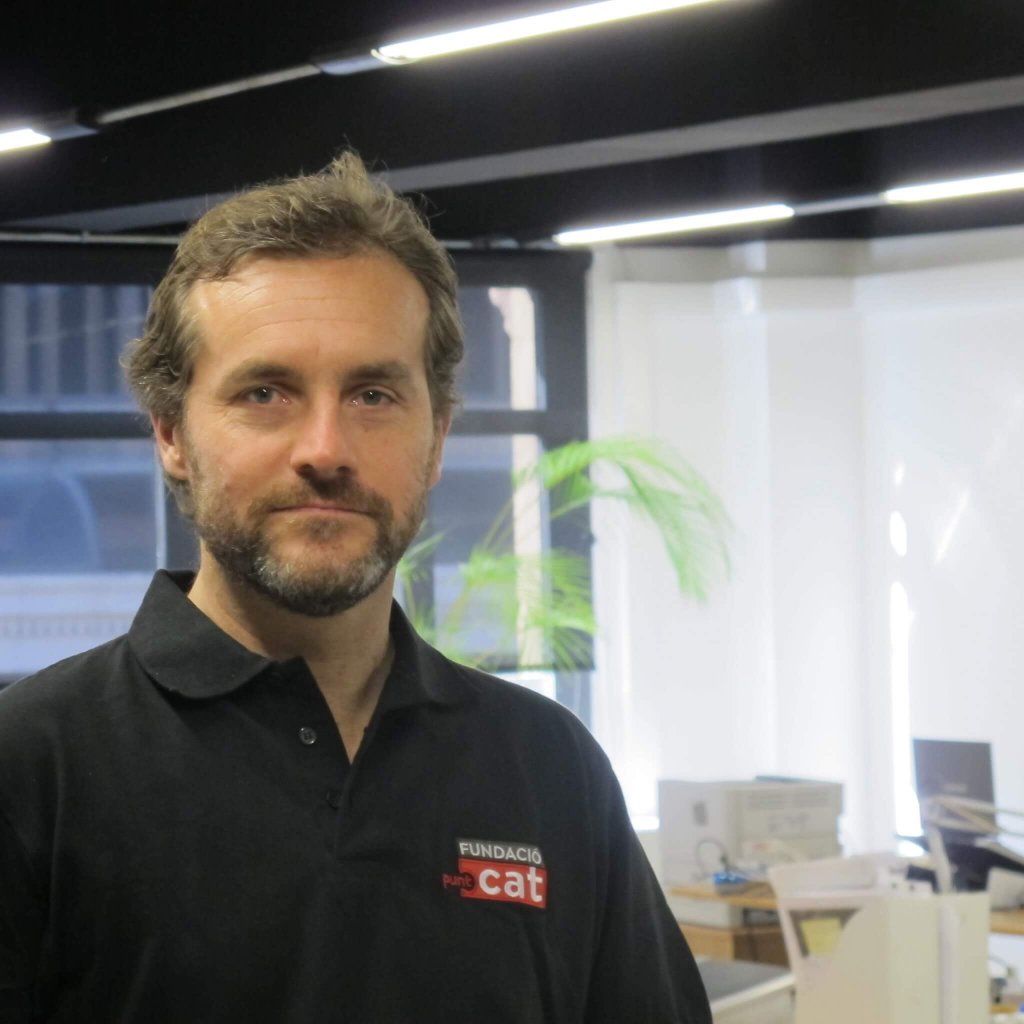 A 2014 study by Common Sense Advisory among users from different countries shows that 75% of the buyers prefer to buy products online in their native language.

There is no doubt about it; we are in the era of English. Almost everyone has had to learn Shakespeare’s language in order to travel, talk, learn or surf the Internet. In fact, it is the most frequently used language at the online search engine operators.

However, one thing is being familiar with English as a user, and another quite different to contract services and purchase products using it as a foreign language in the Internet. Imagine you receive a defective product and then you need to file a complaint to the Customer Service’s department. Imagine you are working with a foreign entity and it charges you more than it was said. Imagine you are subscribed to a British magazine and suddenly you are not receiving it anymore… There are many situations that leave us defenseless if English is not our first language, so many customers do not trust in e-Commerce if they can’t get serviced in their native language.

A 2014 study by Common Sense Advisory (an independent American market research company) among users in Brazil, China, Egypt, France, Germany, Indonesia, Japan, Russia, Spain and Turkey shows that 75% of the buyers prefer to buy products online in their native language. Actually, up to the 55% claim that they only buy in sites written in their language. If we take into account that 30% of this survey respondents never shop online if the site is only in English, and also that the 29% do it occasionally, the need for linguistic segmentation is a must to ensure confidence, proximity and sales.

At the same time, in order to achieve a better positioning with SEO it is recommended to use the corresponding domain to each version language. Not only Google will locate our website better, but also our target customers will be more defined and the users will easily feel identify with our services and products. Therefore, in the case of a multilingual Spanish market, the best option is to address the Catalan-speaking community in their mother tongue and using the .cat domain; while the same is done with Basque speakers (.eus) and Galician speakers (.gal). The .es domain would remain for those who choose Spanish as their native language.

Being able to choose your mother tongue in eCommerce is not a vague whim but a strong strategic tool to increase our sales and empathy with our clients. Even Nelson Mandela learned Afrikaans (the language spoken by defenders of apartheid in South Africa) during his imprisonment on Robben Island because he was convinced that “if you talk to a man in a language he understands, that goes to his head. If you talk to him in his language, that goes to his heart.”