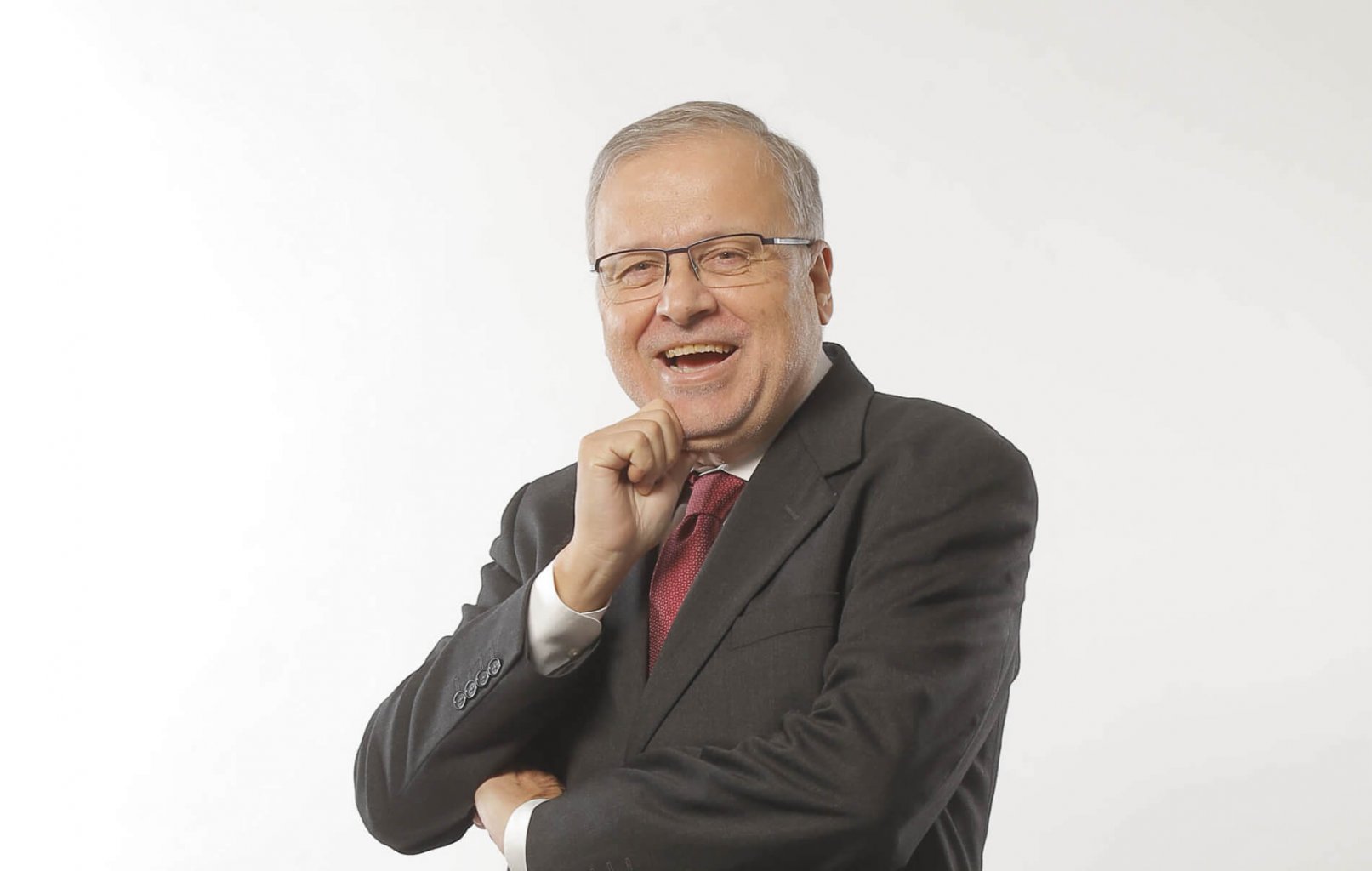 The vote of Fundació puntCAT’s Board of Trustees to choose their new president was held in the afternoon of 4 April after the outgoing president Ricard Huguet, representing FemCAT, resigned due to FemCAT’s wish to make changes within institutions.

Ricard Huguet has been president of Fundació puntCAT since December 2011, when he replaced Salvador Alegret, who represented the Institute of Catalan Studies (Institut d’Estudis Catalans).

During these years, Fundació puntCAT has consolidated its job of promoting and publicising the .cat domain, which currently has over 112,000 active domains.

This success has made it possible to consolidate the institution, resulting in new profits on projects that strengthen the information society in the region and help standardise the use of Catalan in the digital environment.

Examples of this action include: the training project for small shops comerçlocal.cat, which has enabled over 1,800 establishments which previously had no website to make their first foray into the Internet; the website creation competition Webs al punt (Websites on the Dot) held in schools throughout the Catalan-speaking areas, with over 8,400 students taking part in its seven editions; or the Catalan language usage awareness project Navega en català (Browse in Catalan).

In addition, since 2016 Fundació puntCAT has also taken over the management of the .barcelona domain, with a team co-led by the city’s Town Council.

Following its change of president, Fundació puntCAT is facing a new stage with its new president-elect. According to Sanromà, this new era will serve to “further strengthen and develop Fundació’s work and its presence among the region’s flagship institutions”. Manel Sanromà has a very suitable profile for leading this, as he is a trustee of the puntCAT Foundation in his personal capacity and one of the original drivers of the .cat domain. He is currently a lecturer at Rovira i Virgili University and a Director of the Catalonia Open Administration (Administració Oberta de Catalunya, AOC).