Pod. cat 15 – Jordi Mollà, de Cetrencada Project: “We must fight to make Catalan the language of leisure among young people”. 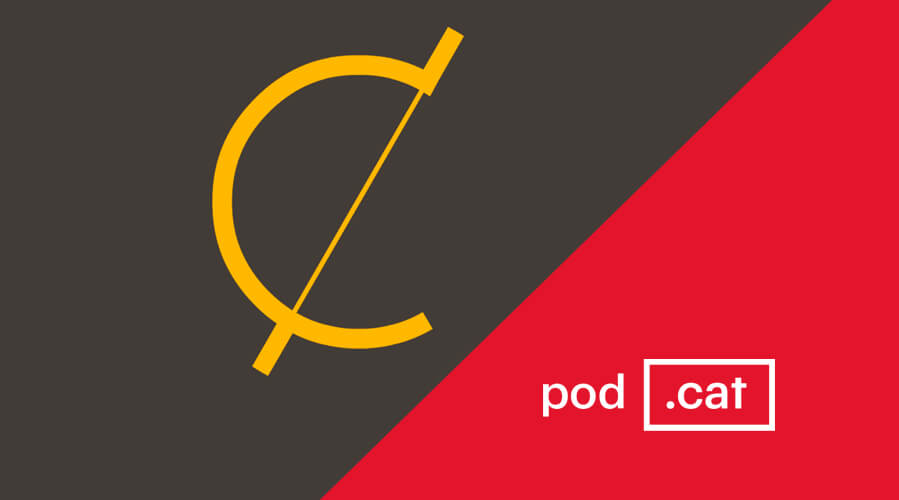 We chatted for 15 minutes with Jordi Mollà, from the Cetrencada Project. This is a non-profit group for the official localisation of video games into Catalan. And it does so by fighting to make any new videogame playable in Catalan. They have been in existence for half a year and have received a notable and unimaginable backing for the group behind it. We talk about their proposal, about the normalisation of Catalan in the world of video games and about the peculiarities of this million-dollar industry.

During the talk, Jordi recommends the following websites for everyone who wants to play games in Catalan: 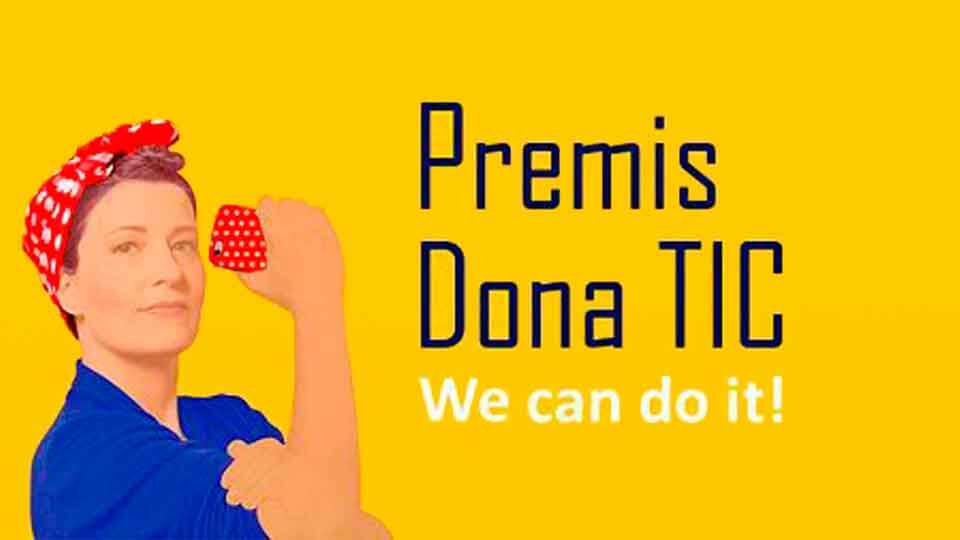 As of 7 p.m. this evening, the DonaTIC Awards are to be presented to the winners from almost eighty candidates....
Internet 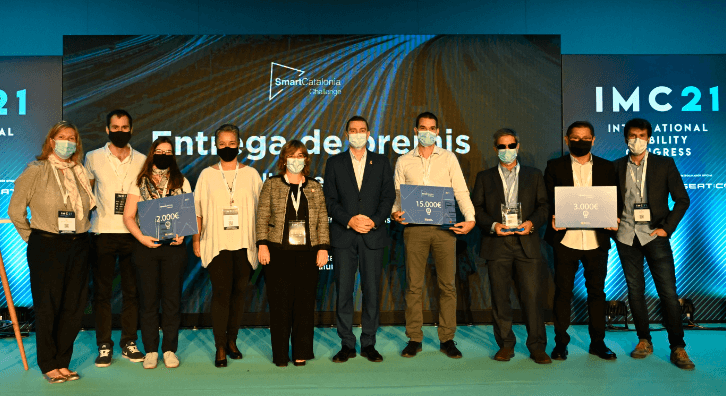 An App that monitors buses and provides real-time information is the winner of the ninth edition of the SmartCatalonia Challenge....
Internet 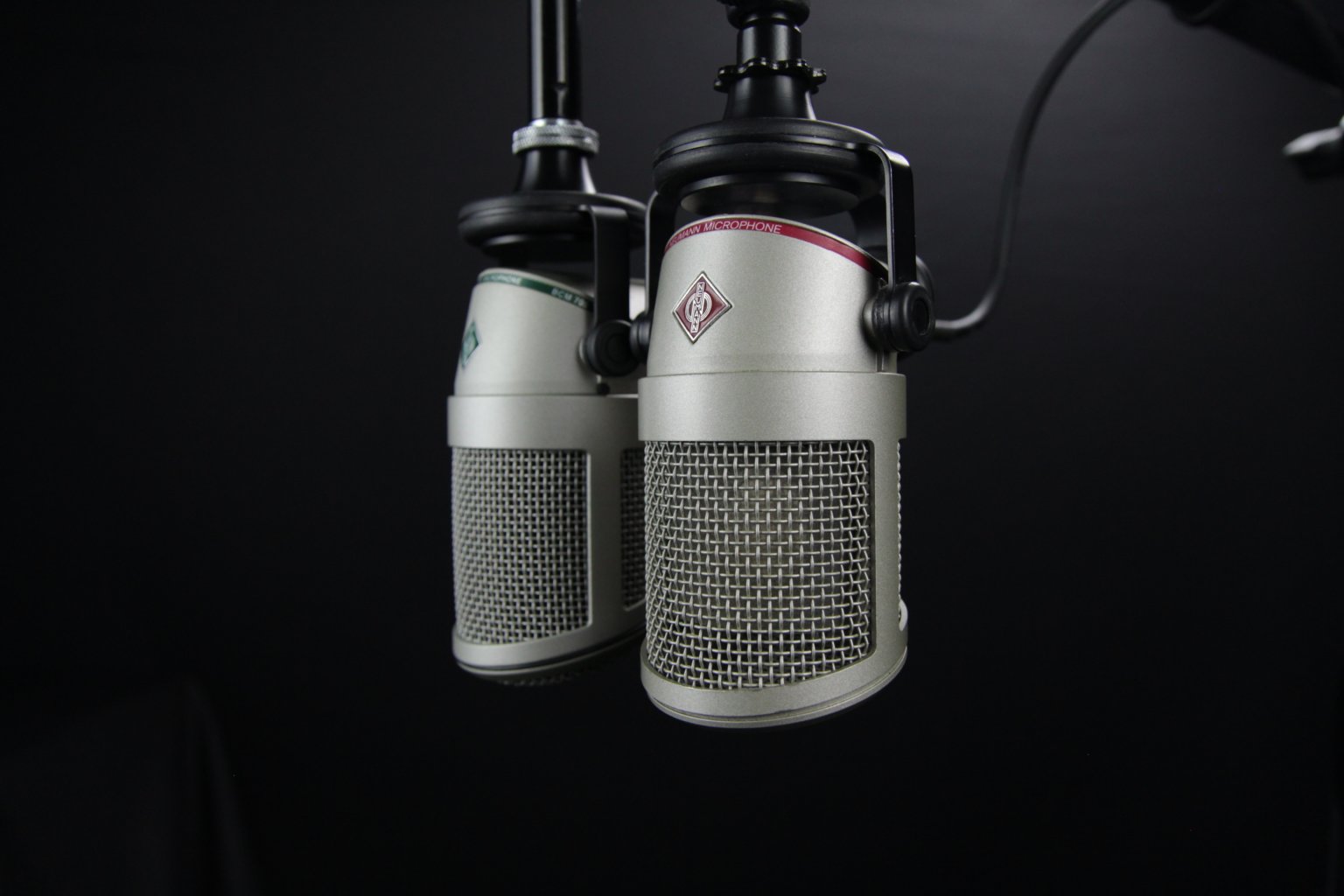 Catalan continues to be scarcely present in the voice assistants of mobile devices, and also in the so-called smart speakers...