Vinton Cerf, the father of the Internet, And the .cat Foundation meet again 14 years after the .cat domain creation

The award ceremony of Vinton Cerf’s Premi Internacional Catalunya (International Catalonia Prize), which will be held today at 7 p.m. at the Palau de la Generalitat (the Catalan government seat), highlights the work carried out by Vinton in the field of the Internet and the key role he played in the approval of the .cat domain in 2005. The winner has donated part of the amount of this award to the PuntCAT Foundation for it to foster the promotion of Catalan on the Internet in the Catalan-speaking regions, as has been carried out so far, as well as to keep being a success model for the rest of first-level cultural domains that have been created after the .cat domain. 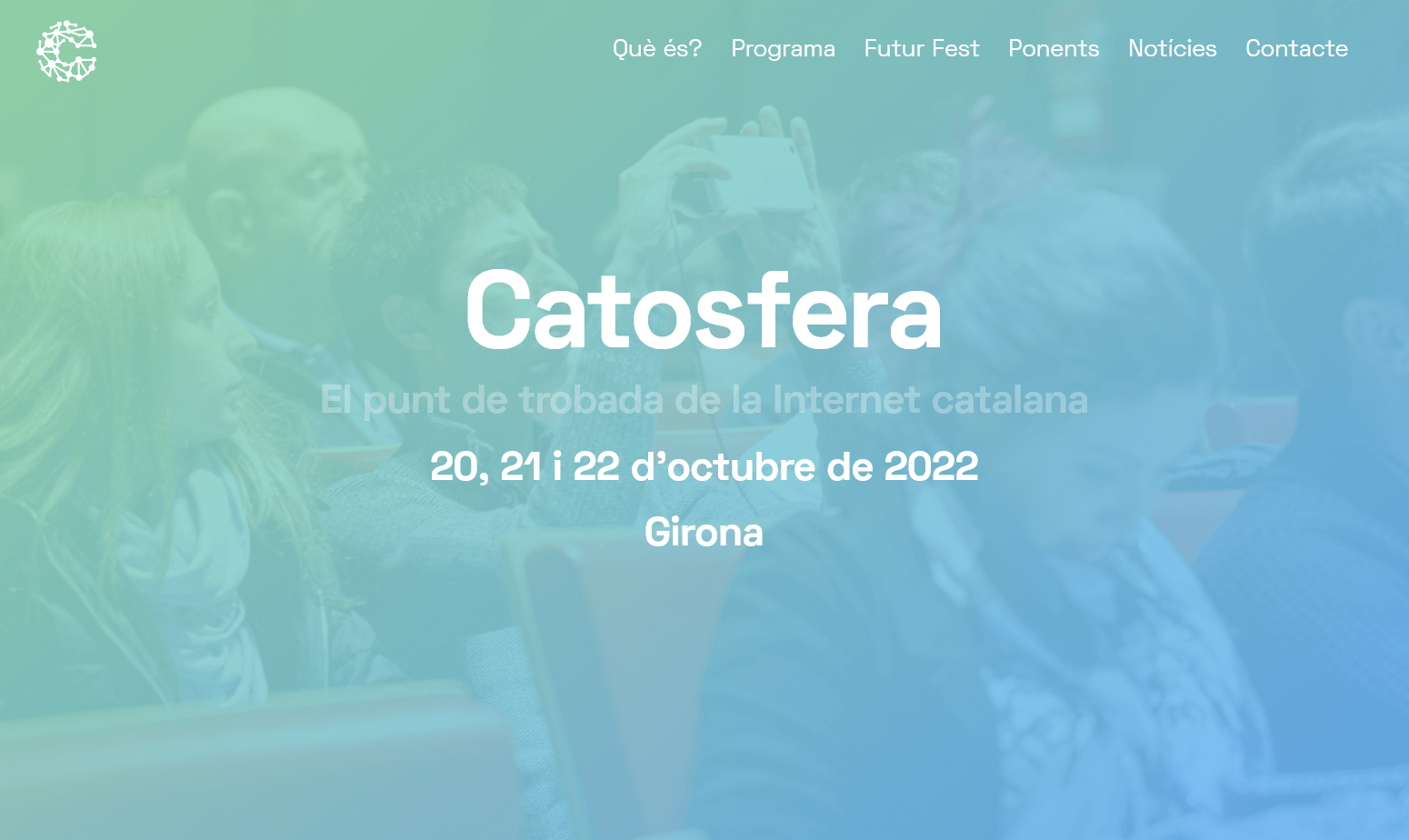