“Putting .cat on your domain gives an extra dose of identity to your business” 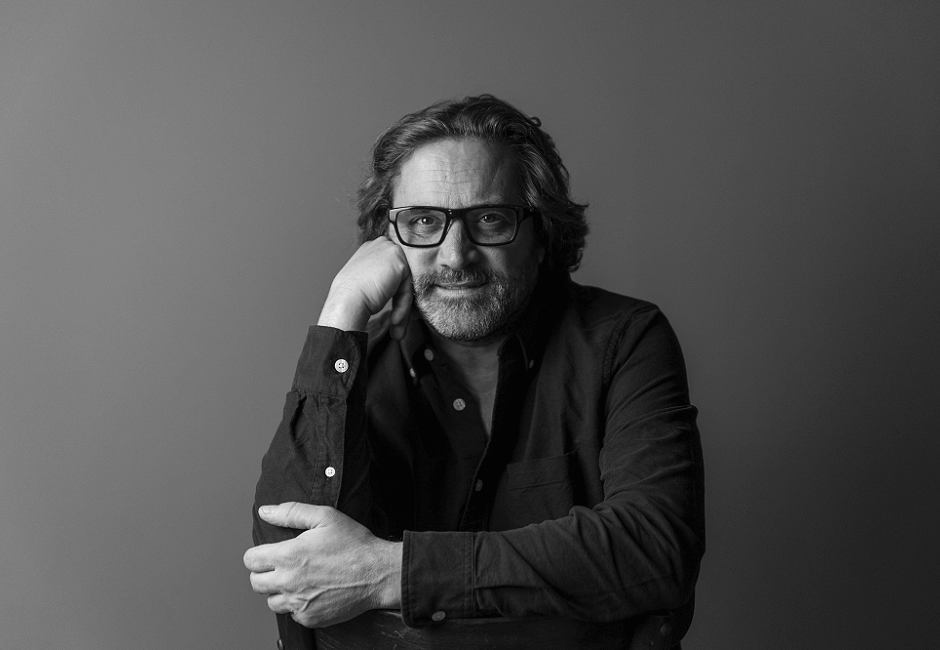 Xevi Masip founded his own studio almost without realising it. After working for a large company, he decided to begin his professional career as a self-employed person. He later found some premises where he could set up and, due to the large number of projects he had to deal with, he went from working as a freelance to managing a whole team at Xevi Estudi.

Xevi Masip founded his own studio almost without realising it. After working for a large company, he decided to begin his professional career as a self-employed person. He later found some premises where he could set up and, due to the large number of projects he had to deal with, he went from working as a freelance to managing a whole team at Xevi Estudi.

How and when did you get the idea of creating your own studio?
The idea of setting up the studio arose without any particular idea. Let me explain … When I left the last large company I was working for, I wanted to set up as a freelance, hiring studios from friends, etc. But, after three months, a producer friend of mine told me that the premises where we now are were up for rent, and I went to look at them. I thought it would be a good idea to have my own premises, where I could work, and so I began on my own doing all the work, castings, music selection, budgets and, above all, working in the studio, of course. So I only lasted a year working on my own and I had to hire Núuria, because, otherwise, I would have kicked the bucket, ha, ha, ha.

Who is there in the team at Xevi Estudi?
The technical team is made up of Américo, Mònica, Xevi Jr and myself. The production team is made up of Núuria and Mercè, Maria José is the head of administration. We also have Adrià, who is the computer genius and the one who makes sure that everything is working correctly.

What is a normal day at the studio like?
Well, the fact is that there are all sorts of days. For me, the most important thing is that, whether we have a lot of work or only a little, the working atmosphere is very good and we laugh a lot.

Have you noticed any changes in the volume of requests for recordings in Catalonian or is the level of demand the same as when you began?
Well, I think the fact is that it is just the same. Practically all the advertising that is done in Barcelona is recorded in Catalonian and in Spanish, as it will be heard both in Catalonia and in the rest of Spain.

What is the most unusual project that you have been asked to do in the studio?
When you are working in advertising, it is very difficult to tell what is unusual, ha, ha, ha. To give you an idea, we have had to dub a parrot or make a mosquito sing … That is not bad, is it?

Which project have you most enjoyed dealing with?
Well, I know it sounds a bit affected, but all the projects, however big or small they are, we enjoy as much as each other. It is true that sometimes a job comes in that is a bit different, but in general all the projects have something about them that we are excited about.

What do you think Xevi Estudi will be like in five years’ time?
I only hope that the market will let us continue working with the same enthusiasm, and above all, with this same team that I have now. They are the best in the world!

We can see that your web site is xeviestudi.cat. What led you to commit to the .cat domain?
I chose a .cat domain because I am Catalonian and I consider that putting .cat on your domain boosts your identity as a business and, in my case, I am proud of it.