The campaign for LinkedIn in Catalan has more than 3.000 supporters

#LinkedInCatalan Campaign, which began on 9th September with the aim of raising awareness among the social network managers in order to allow users to enter profiles written in Catalan, has already collected more than 3,100 signatures at the linkedincatalan.cat website and it has 3,000 members at their own LinkedIn group, where arguments for Catalan inclusion in the network are spread. The initiative launched by Fundació puntCAT, the organization that manages the .cat domain, also asks LinkedIn for a navigation menu in Catalan. The inclusion of Catalan in this platform, which is a leader in its industry with more than 300 million users worldwide, would facilitate catalan companies their recruitment processes, since the 75% of them take into account the knowledge of Catalan in their employees’ selection.

In order to reinforce the campaign, the journalist Xantal Llavina has become an ambassador and has presented a new video about the iniciative. The aim of #LinkedInCatalan leaders is collecting more than 10,000 signatures in the campaign website and getting more than 10,000 users in their LinkedIn group before March 2015, when an open letter asking for the incorporation of Catalan in the platform will be sent to LinkedIn. 98% of supporters say that they will use Linkedin “more and better” when they have a Catalan version.

The initiative is collecting signatures in several areas of the civil society (companies, organizations, universities, institutions and individuals) and its succes has been demonstrated after Francesc Arbiol, Spain LinkedIn regional manager, asserted in declarations to Viaempresa website that the company is “aware of the active campaign demanding the Catalan version”. He also stated that, “as a Catalan user and employee of LinkedIn”,he would “love” the platform to incorporate this language.

#LinkedInCatalan is supported by organizations such as Wiccac, Plataforma per la Llengua, Associació de Mitjans d’Informació i Comunicació AMIC, Amical Wikimedia and SecondNews, and one of its goals is to show the situation of normality of the Catalan language in the professional environment of Catalonia, where 70% of workers use it regularly. Nowadays, LinkedIn allows to upload cv in 9 languages with fewer speakers than Catalan –Armenian, Albanian, Finnish, Slovak, Danish, Norwegian, Lithuanian, Latvian and Icelandic– and 4 languages with roughly the same number: Hungarian, Greek, Czech and Swedish. In this sense, the leaders of the iniciative believe that the Catalan-speaking community (10 million people) deserves to be recognized by this professional network website. 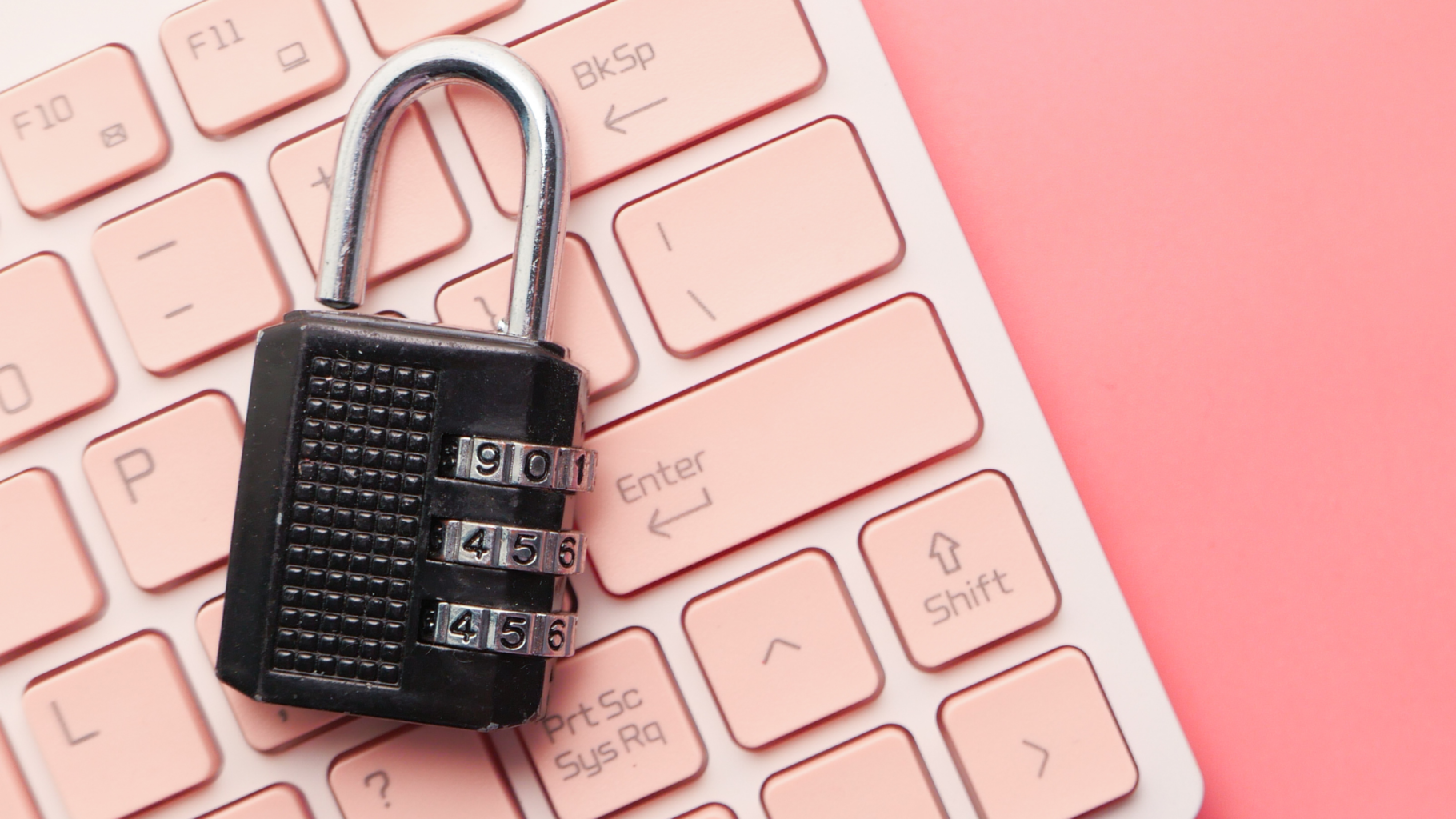