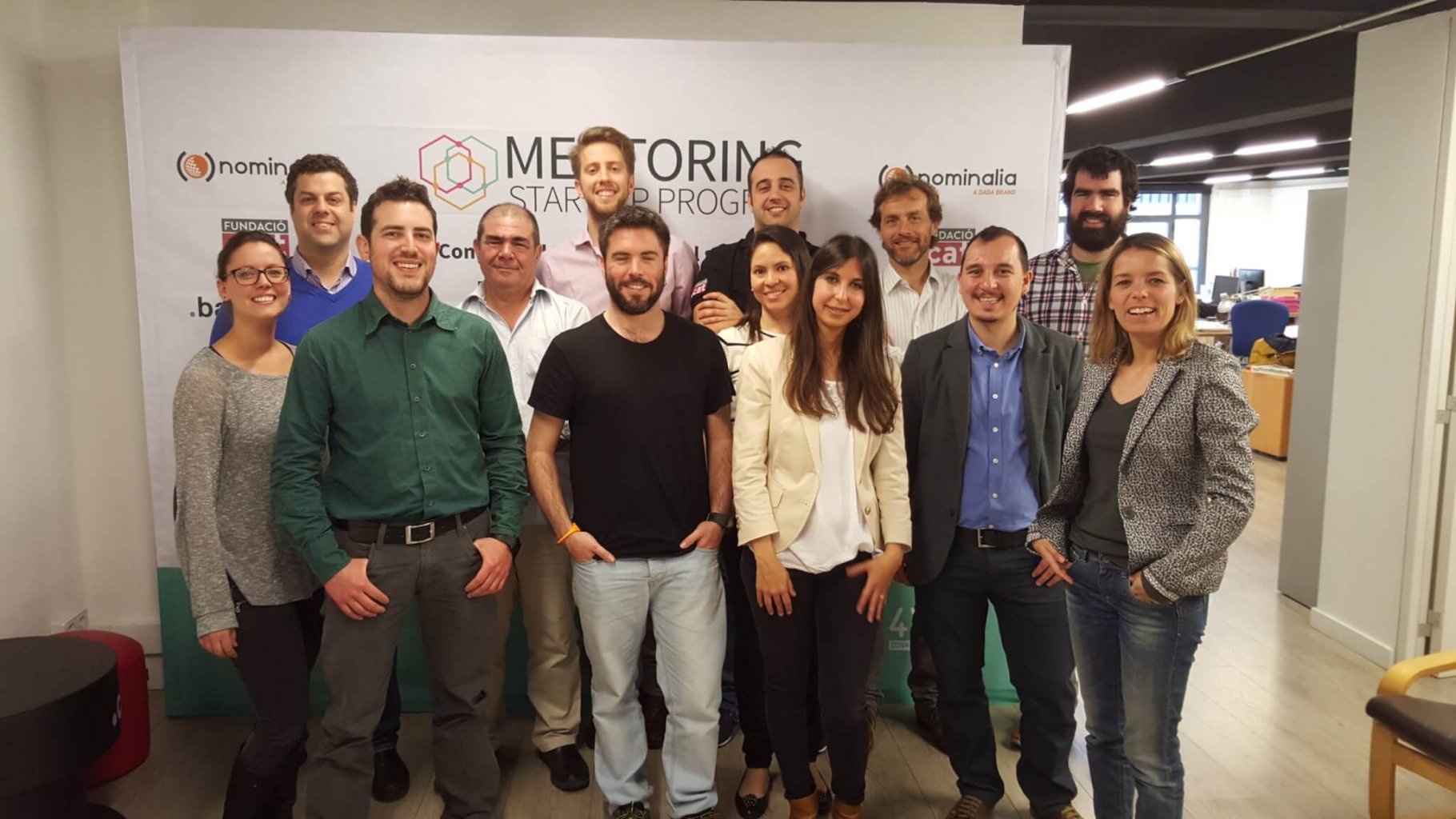 The startup Weego Electric is the winner of Speed Mentoring program organized by Fundació puntCAT and Nominalia. It is aimed at consolidating the business models of emerging companies in the digital world.

Weego Electric is a web page that includes all green mobility offers in order to enable new ways of moving, for example, electrical scooters from Segways.

The finalists were on the one side, File Circles, which offer a system for managing document transferences. It allows to know who sends the documents, who opens them and when. On the other, Goo Campus, an e-learning application focused on the media and the health sector, which covers aspects as first aid, personal safety and attention to elderly persons.

The first Price consists on a monetary award of 3,000 euros and the finalists’ on 500.

During the awards ceremony, the director of Fundació puntCAT, Santi Ribera, remarked «the compromise, the participation and the enthusiasm of all the startups participating in the program. All of them developed their business plan and benefitted from the mentoringstartup.cat program. The decision was not easy, but we believe that Weego Electric is the company that best included the learning of the formative sessions to the Project ».

Alex Assemnacher, CEO of Weego Electric, explained that the prize will be used to consolidate and expand their project and added that «this program has helped us to professionalize both as a company and as a team. We have opened up new horizons as well”.

A large program of start up consolidation

The  www.mentoringstartup.cat program has been developed with the collaboration of Fundació puntCAT and Nominalia, an enterprise aimed at the registration of domains. The three startups began their formation this year. They attended a course of six sessions composed of all basic elements of a startup: finance – how to write a business plan and best practices–, legal aspects, design and usability, web, SEO, SEM and Social Media.

Weego, FileCircles and gooCampus culminated their formation with the presentation of their projects at DemoDay, during the international event 4YFN, in the Mobile World Congress of Barcelona.