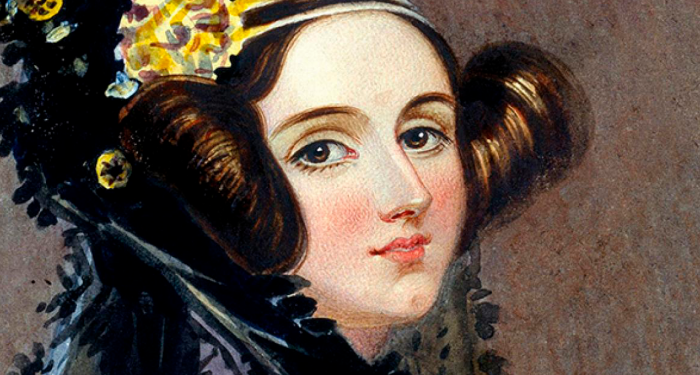 Ada Lovelace Day, a date devoted to the first programmer in history, has been celebrated on the second Tuesday of October since 2009. This date recognises the role of women in science, technology, engineering and mathematics (STEM).

This celebration aims to increase women’s STEM profile and, to do so, create new role models that encourage more women to engage in STEM careers and support those women who already work in this area.

Ada Lovelace was a British mathematician, computer scientist and writer who has gone down in history for working on the Charles Babbage machine, an “analytical machine” that was considered the forerunner of modern computers. Lovelace translated a document published by Babbage into English and added explanatory notes that the inventor included in the final work. Among these notes, there was what is known today as the first algorithm to be processed by a machine, which is why she is considered the first programmer in history.

It is on this very day that the Dona TIC Awards are given, which have been organised by the Department of Digital Policies and Public Administration within the Dona TIC (ICT Women) plan. These awards aim to promote women’s access within the technological field, increase their presence, recognise the crucial role of those who already belong to the ICT world and, ultimately, encourage participation in the construction of the digital society under equality criteria.