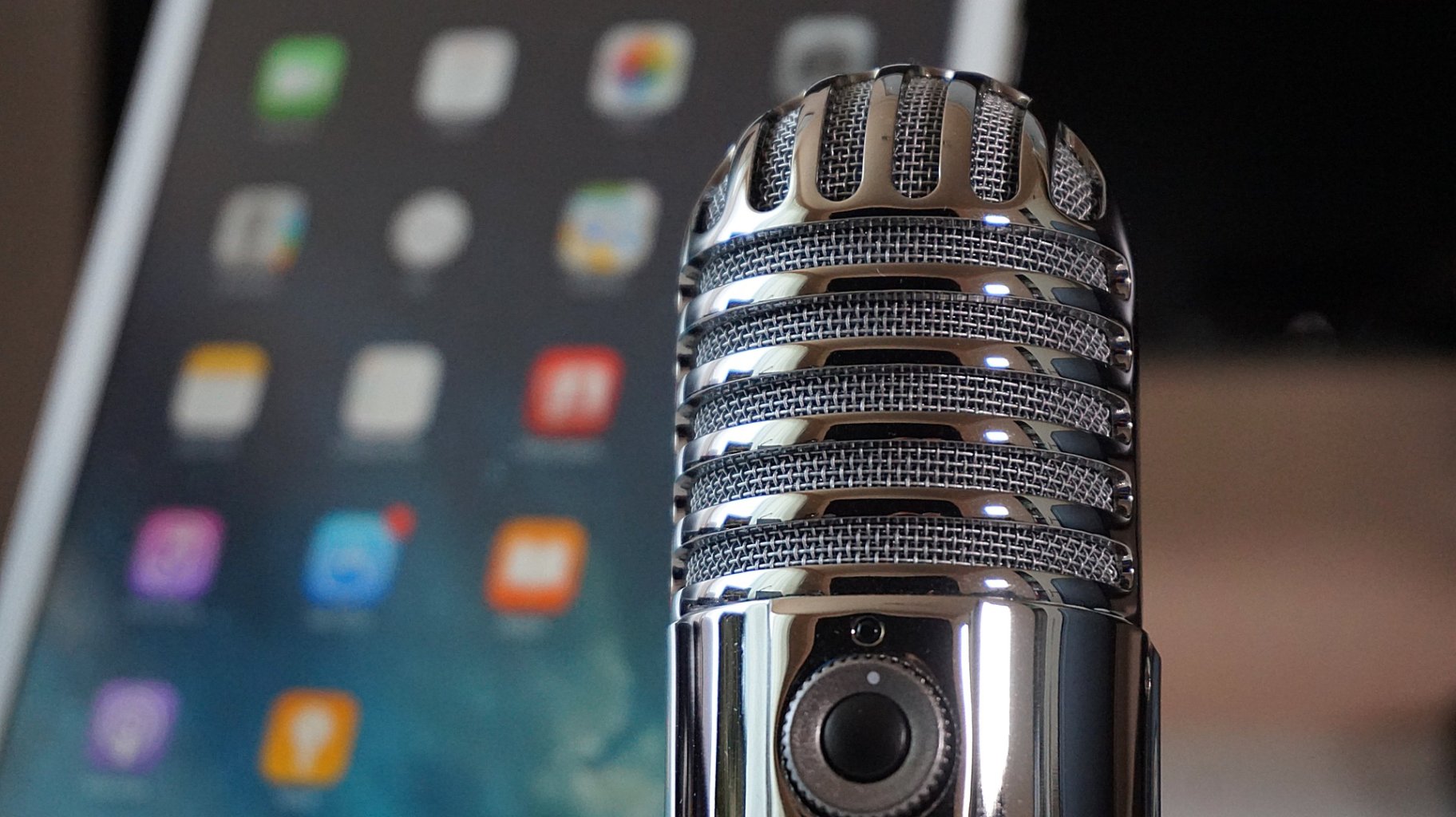 There is a meme running around the net that plays a scene from the movie Donnie Darko, where the main character tells his psychologist that he has finally made a new friend. The memo adapts the original dialogue to:

The first podcasts began appearing in the late 1990s in the United States and, as with many of the trends we adopt from Yankee culture, ended up coming to our home a little later. It is considered that here, the format begins to explode from 2010 and now, a decade later, the Digital News Report 2020 highlights that four out of ten Spaniards have listened to a podcast in the last month. Among millennials, the figure is growing: more than half listen podcasts regularly. This trend is not only Spanish, in Catalonia there is a noticeable rise in the consumption of podcasts made in Catalan.

This week, in fact, the agreement between Radio Primavera Sound and Spotify has been in the news. Six podcasts from the Barcelona festival station can be listened to exclusively on the platform. The good news is that two of the programs that are part of the agreement are in Catalan: Oye Polo and Gent de Merda (journalistic ethics forces me to mention that I participate in this one). And this news is good because it shows that the big multinational platforms can also be interested in content made entirely in Catalan, they can also promote and promote it and they can also standardize it.

There are a lot of podcasts in Catalan, however. The phenomenon may come late to our house but it comes strong. A few months ago, a very comprehensive collection of some self-produced podcasts in Catalan was made right here at the Fundació .cat. It is a very good indicator of the state of health of podcasting in Catalan that I can now expand the list without repeating any of it. After listening to many programs made in our house, I come to recommend 7 that catch my attention.

A year ago, when we could still fill 100% of the capacity, Maria Rovira (Oye Sherman) and Ana Polo filled Abaixadors 10 to the brim with a hilarious show. That was the embryo of one of the novelties of the season in terms of podcasts: Oye Polo. Ana and Maria are intelligent women and that is why they know how to make people laugh so elegantly. It is one of the programs in Catalan that can now be found exclusively on Spotify.

Eugenia, Jana and Ricard are just like the friends you make in college with whom you spend more time in the bar than in class having conversations that the teacher doesn’t get to have in the classrooms. Two seemingly unconnected guests but always united by a common thread full of social criticism, cultural analysis and pop revolution. It can be seen on Youtube.

Mar Medinyà is an art historian and musicologist who has given birth to a punk podcast on classical music. It shows that young people can also like the classic and, if not, invites them to do so. It can be heard on Spotify and Soundcloud.

Olimpia, Elena and Bruna are three friends and roommates who study architecture and art history. Coses Modernes is a space where they talk about art, culture and urbanism in a casual and very tasteful way. You can listen to them on Spotify and watch them on Youtube with the Malay Channel.

Every week the journalist and cinephile Adriana Díaz gathers three or four people to talk about cultural issues. Thematic programs work especially well for him. It is admirable to always be able to bring together experts on different issues and for Adriana to play all the keys. Every week, on Youtube.

Març Llinàs began to hormone himself with testosterone to transitate to man and this podcast serves to portray the change of voice and, at the same time, reflect on the process of transit. The only podcast where the presenter’s voice changes at each episode. A Radio Primavera Sound.

Reich Roca and Núria Torralba have just started a podcast dedicated to fashion with a first episode dedicated to slow fashion which, in addition to being relaxed, is didactic and awareness-raising. In addition to iVoox and Spotify, they are also on Youtube.

These are just a few examples. Fortunately there are many more that I could have included in this collection. By the way, I am personally very excited to see that there is a lot of female presence in the Catalan podcasting scene. 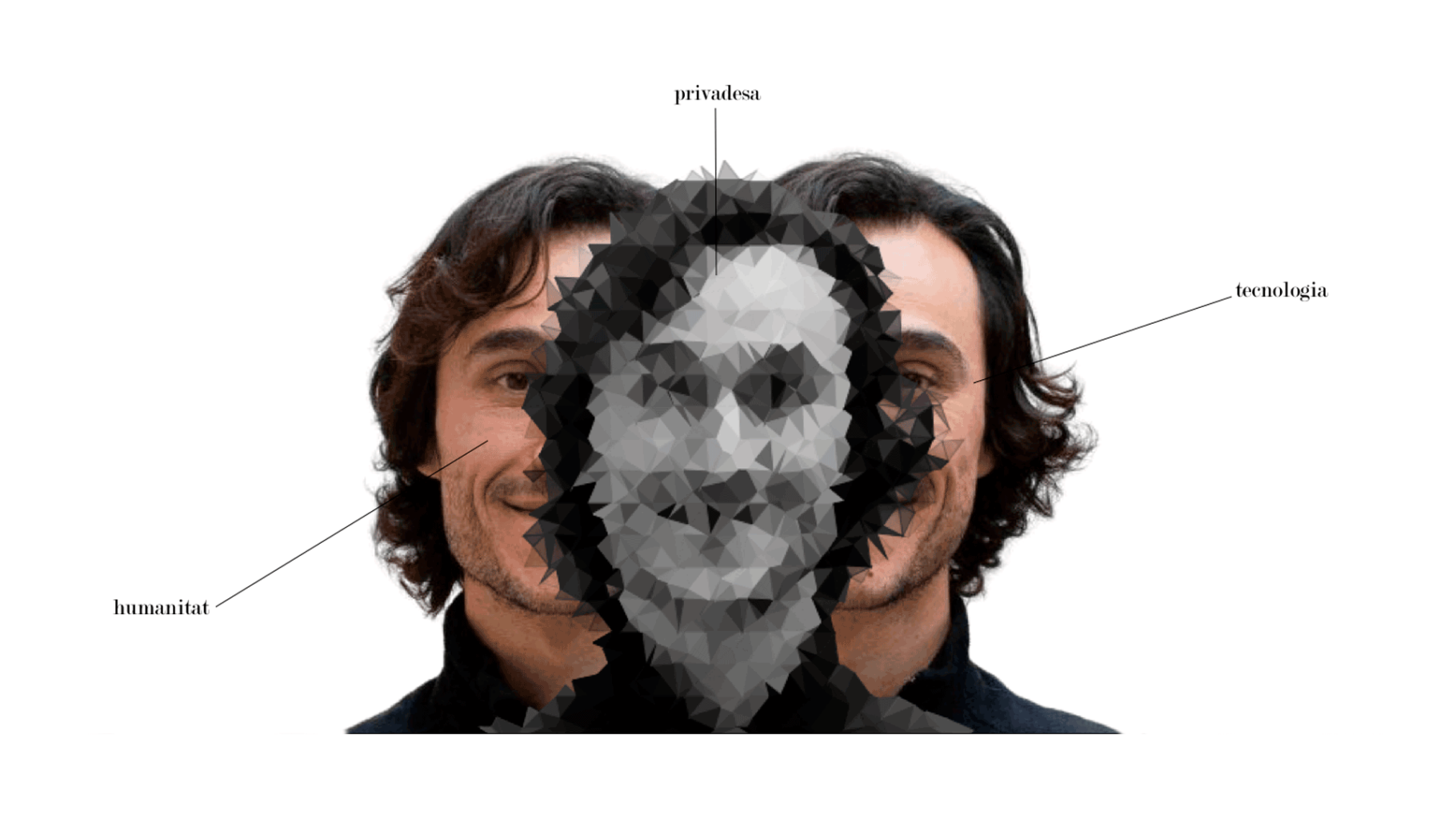 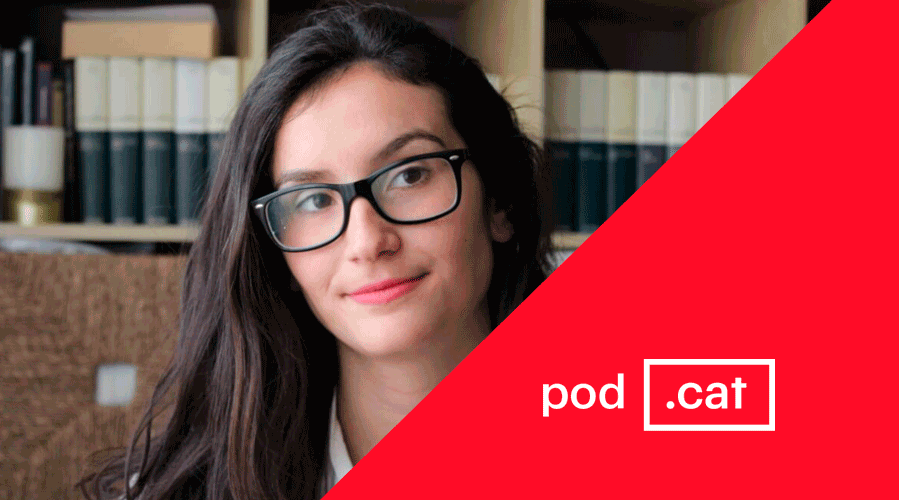 Fifteen minutes of talk with the Valencian booktuber, writer and journalism student
Internet 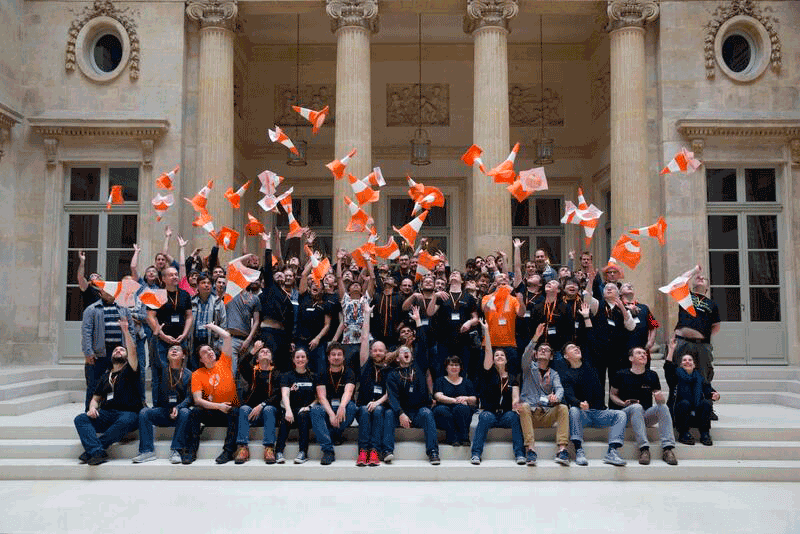 During this month of February, the most used media player in the world, VLC / Videolan with its distinctive orange cone logo, celebrates its twentieth anniversary.