Phone
+34 936 750 354
E-mail
suport@domini.cat
Address
Plaça Nova, 5, 7a planta
08002 Barcelona
Compartir
Notícies > Simona Levi, of Xnet: “Institutions must create the possibilities for Google to have alternatives to the digitalization of education”

Simona Levi, of Xnet: “Institutions must create the possibilities for Google to have alternatives to the digitalization of education” 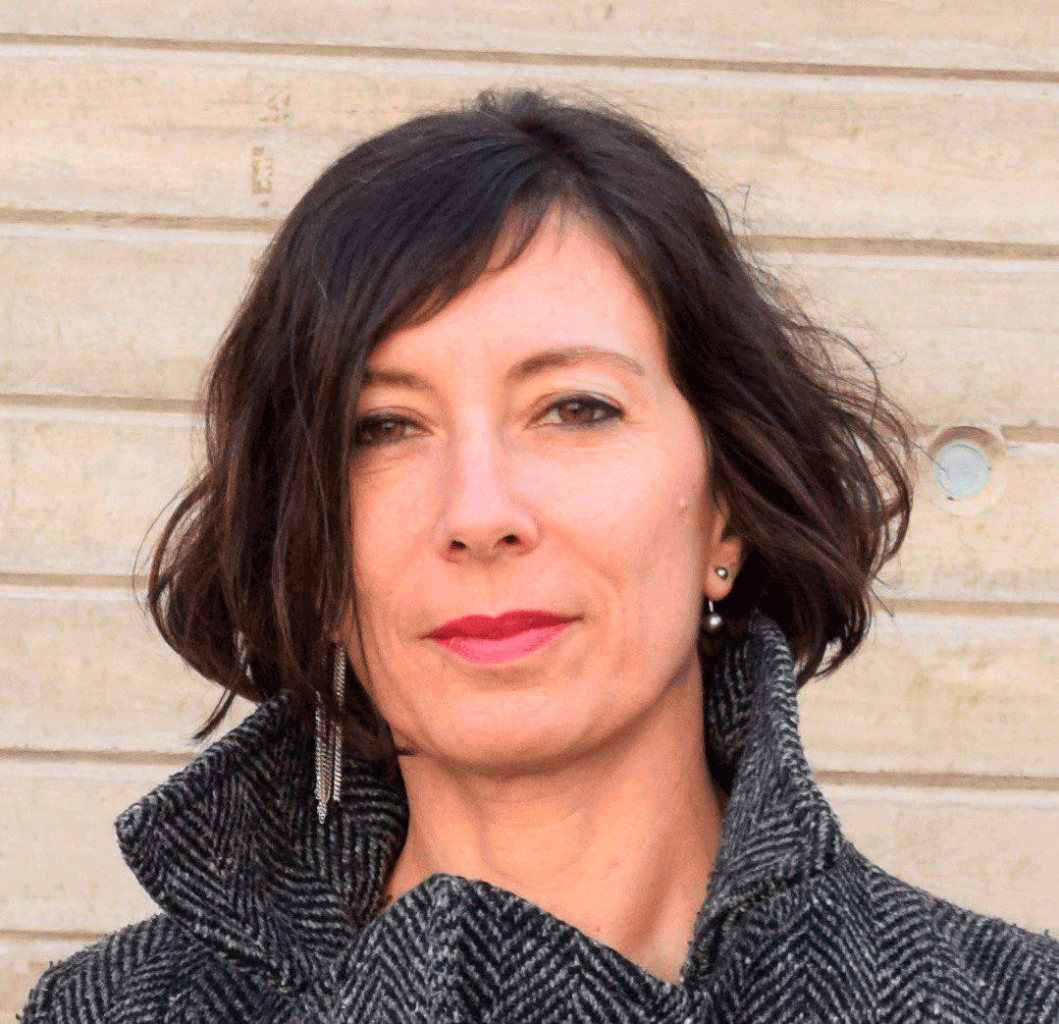 The Xnet association, a leading organization since 2008 in the defense of digital rights and in democratic innovation in the digital age, has launched a pilot project, together with Barcelona City Council, to generalize free access and secure digital technology in the city’s public primary and secondary schools, the Digitization Plan for Schools. We spoke with Simona Levi, co-founder of Xnet, about the plan and digital rights.

What is the Democratic Digitization Plan for Schools?

It all started about two years ago, a group of mothers and fathers of students between 4 and 10 years old wrote to us explaining that, like everyone else, they had received a request at home from the school to authorize the use of Google in classes.

The group of relatives of students did research to consider the legal and data protection implications of Google’s entry into the school and were concerned. They contacted us asking for information, help and if there were any alternatives.

From Xnet we created a working group together with the families. They with day-to-day experience and we from experience with digital rights and possible alternatives have created a plan to enable an alternative to the tools of large corporations.

What dangers or risks does the digitization of education leave in the hands of large corporations?

To answer this question I prefer to suggest a simple observation of reality: on the one hand, review the published news on problems around the use of data by large corporations – Zoom, Google or others – that provide proprietary digital tools for free. These companies are not NGOs or charity platforms, but companies that offer a free service to millions of people (one million students, in the case of public education in Catalonia). Who can be so naive and at the same time so irresponsible to think that this service is really offered for nothing?

If we know how these platforms make use of the data for the news that has been published in this regard, and if we know that the service they offer cannot be in return for anything; everyone can come to their own conclusion.

We don’t criticize big corporations in the sense that they do their job: occupy market niches and do their interests. If the public administration neglects functions to ensure a democratic digitalization of education, the problem is not Google, or another corporation, but the institutions.

It is not that heroic teachers who understand the technical problem of proprietary software are the ones who on their backs assume to find the solution to the problem. It is about the institutions creating the possibilities for alternatives. From here everyone chooses whether they want to eat Pizza Hut or local food and not industrially cooked.

Would it be a matter of ethics rather than breaking the law?

Google says it respects the law and in fact this is not the problem. In his day, slavery was also legal. It is not a matter of respecting the law, but a matter of building the future.

To better understand where the problem is, I propose to analyze what the word data refers to. It sounds very modern, like numbers falling for a Matrix style screen. Data is not numbers, it is information about where you live, what time you get up, who you sleep with, a psychiatric report, data is absolutely everything. Are we sure we want the intimate data of our daughters and sons on a server where only the owner of the server can enter – in the case of who uses Classroom or GSuite, in this case Google – and not the owner of the data or the teacher or legal guardian?

The aim of the Plan is to have public control over technologies in schools and over personal data. Do you think more regulation is needed?

There are laws in this regard, the RGPD is a good law. Improveable, but good enough. And that has laid a first stone on the subject. There is, however, still a long way to go. Regulation is always interesting, but it does take into account the common good. If the law only responds to trade union interests, we are going wrong. The right to public access to data must continue to be conquered, like any right. Because we already know that all too often the rights already won come and go.

During confinement, the use of digital tools and resources in the field of education has grown significantly. Were the education system and families prepared for this digital acceleration?

With the families we designed a plan, before confinement, which we presented to the Generalitat. If they had paid attention to us then, it would have been very different because we would have been much more prepared. Beyond teaching, we have a policy problem with a capital P. Civil society shrews far faster than its institutions. Families weren’t prepared either, in fact no one was prepared for everything that happened, but they were updated very quickly. The institution does not, it arrives late. It is not just a matter of distributing computers, but of restructuring the system — the tools and the type of training — of education given that we are in the digital age.

The Plan begins as a pilot test at five centers. Will it continue in other centers in the city or in Catalonia?

Once the pilot has created a prototype, for the next school year all families or schools who want will have an effective and easily replicable alternative at their disposal, all so that there is a real freedom of choice between Google and the sovereignty of the data. Because without an alternative there is no freedom of choice. We hope that from May and June the administrations will not succumb to the pressures of large corporations and this first proposal that begins in Barcelona on December 10 of an unfortunate year will be the beginning of a breakthrough that is remembered in history.