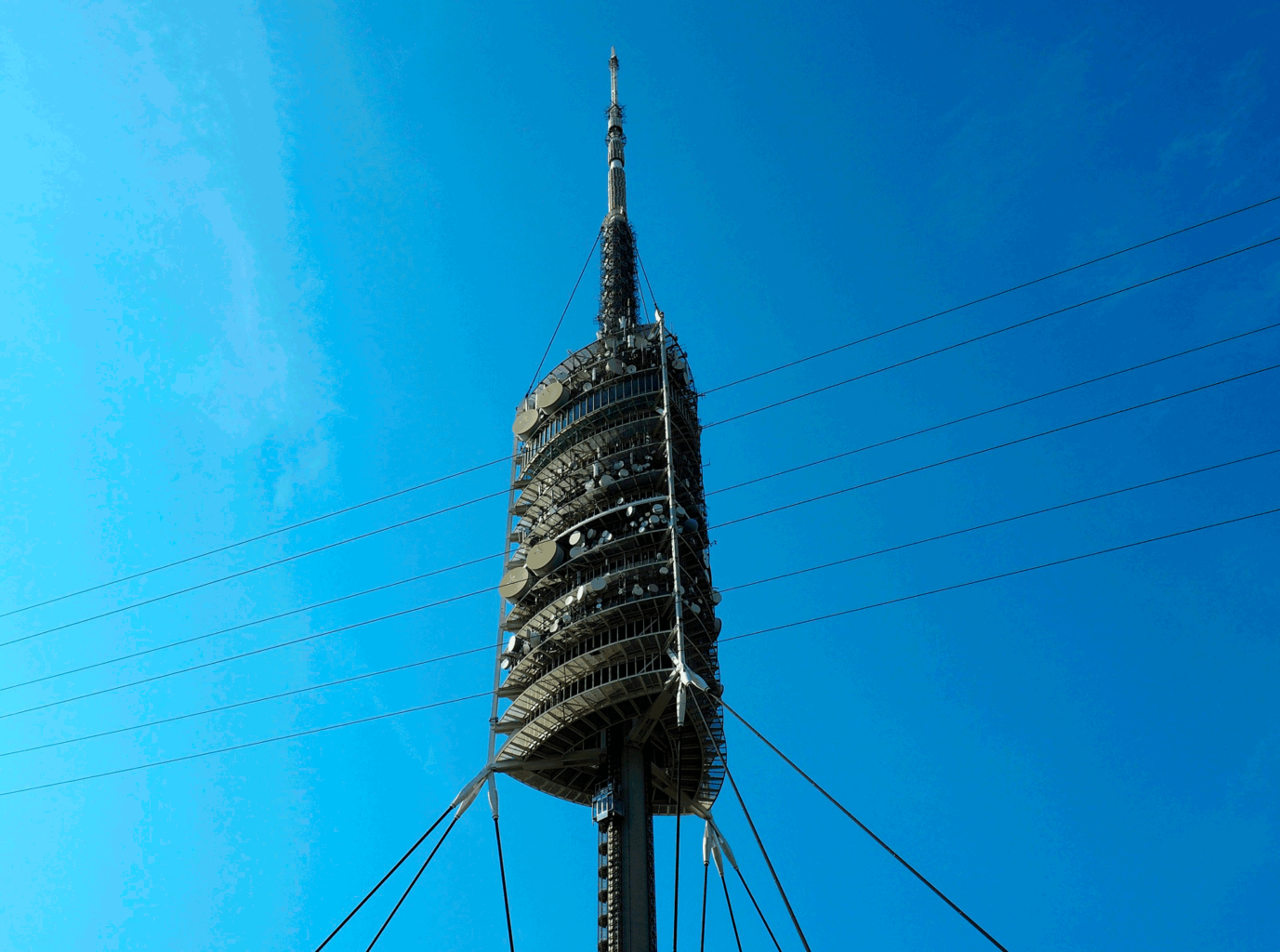 The debate was organized by the Catalan Association of Telecommunications Engineers (telecos.cat) with the aim of challenging the political parties participating in elections to the Parliament of Catalonia of 14F on their position and ideas regarding telecommunications and ICT.