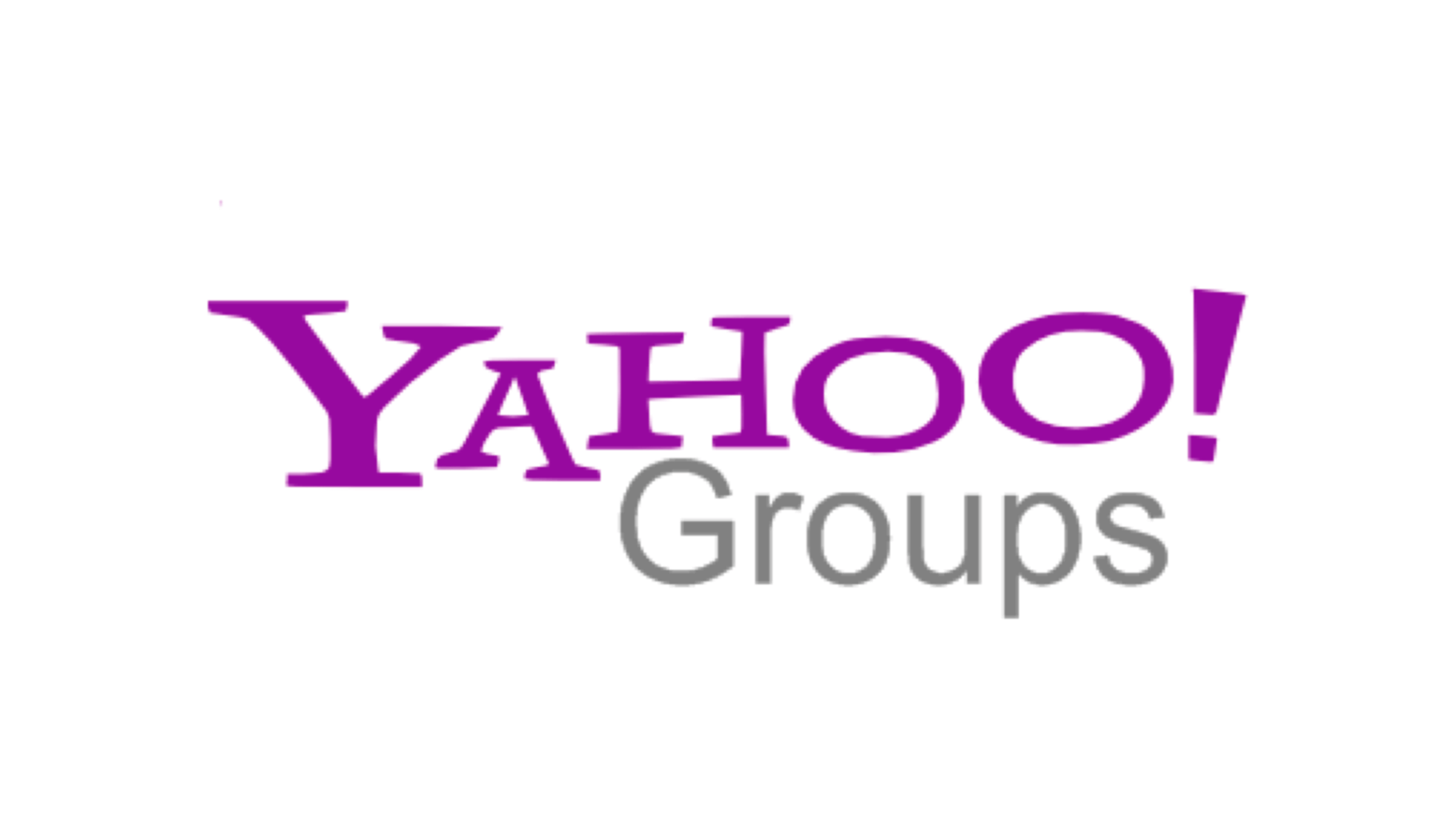 Yahoo! Groups will close on December 15, after nineteen years in operation. The tool was born in 2001, and during these years has brought together a community of users who have exchanged questions, answers and comments of all kinds.

Yahoo! it already announced the closure of its groups in October 2019, in part. From that date you can’t open new query topics, but you can interact with old ones.

As of June this year, the content is no longer visible and can no longer be downloaded. Since then, users have had access to a simplified version of Yahoo! Groups in which only private messages could be sent with other members of the different groups.

Closing the groups will not affect, according to Yahoo !, the company’s other tools, such as email service.

For those who want to continue using the tools offered by Yahoo! Groups, the same company recommends migrating to the services of Nextdoor, an application in which you can integrate existing groups and collect their history of content. Although not automatically, old Yahoo! groups can also be migrated. to other platforms such as Facebook groups, Google or Groups.io.

If you have more questions about the upcoming closure of Yahoo! Groups, you can consult the FAQs published by the company.